HAVING ATTENDED A PROGRESSIVE/LIBERAL 1970’S SEMINARY, I CAN SMELL ITS 1970’S FAUX DOGMATISM, INFALLIBILITY AND BLEEDING HEART MIXED IN WITH THE WOUNDED HEALER—IT IS SO TRITE 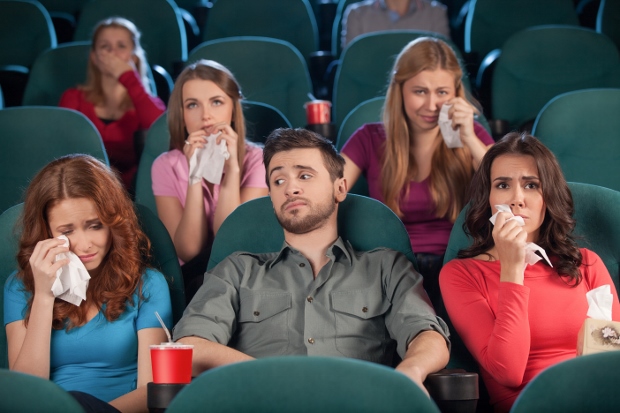 What the young liberal/progressives were not able to accomplish under Popes Paul, John Paul and Benedict, as an aging cabal on life-support, they feel they can do it under Pope Francis. But in the title above I use the word trite, because what they offer is 1970’s stale, its overused by this cabal and consequently of little import as it lacks in originality or freshness.

This liberal/progressive cabal will not let any tragedy, scandal or misstep go unused. In an infallible and dogmatic way, they will say that the Church has been corrupt for 2000 years because of a clique of clerics who have wounded the Church. That clerical clique needs to be replaced with laity who are clericalized and clergy who are laicized and that will lead to a recovery of authority in the Church.

In other words, the old canard of a Church in hermeneutics of rupture with what has preceded it is the only way forward. Did I say this was trite?

“The reform of the church is even more necessary because of the religious and sexual abuses that have been uncovered recently. The church must be a safe place for all. It has now to admit it is fragile and to change the way power is exercised in order to get back some credibility,” Xaviere Missionary Sister Nathalie Becquart, undersecretary of the Synod of Bishops, told Global Sisters Report in April.

Nowhere has the abuse scandal and a synod journey coincided so dramatically as it has in Germany.

Cardinal Reinhard Marx of Munich and Freising, who was president of the German bishops’ conference when the bishops and the lay-led Central Committee of German Catholics launched a “Synodal Path,” recently offered to resign at the age of 67, saying that bishops must begin to accept responsibility for the institutional failures of the church in handling the clerical sexual abuse crisis.

“Have I not helped to foster negative forms of clericalism by my own behavior and the false concerns about the church’s reputation?” he said bishops must ask themselves…

Australian Bishop Vincent Long Van Nguyen of Parramatta, in a June lecture on his hopes for Australia’s plenary council, said that “few Catholics have any appetite left for cosmetic changes, mediocrity or worst, restorationism dressed up as renewal.”
“We have struggled under the weight of the old ecclesial paradigm of clerical order, control and hegemony with a penchant for triumphalism, self-referential pomp and smugness,” he said in the lecture, the text of which was published by his diocesan newspaper, the Catholic Outlook.
The church in Australia, he said, has been “humbled and reduced to near irrelevancy by the sexual abuse crisis,” but awareness of the gravity of the sins of the past has generated “unprecedented momentum for deep reform.”
“We yearn for a church that commits to a God-oriented future of equal discipleship, relational harmony, wholeness and sustainability,” he said. “Until we have the courage to admit the old ways of being church, which is steeped in a culture of clerical power, dominance and privilege, we cannot rise to a Christ-like way of humility, inclusivity, compassion and powerlessness.”