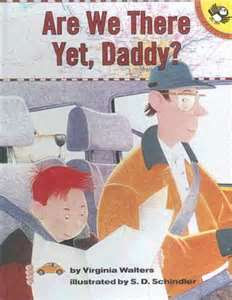 I'd say "It ain't over till the fat lady sings" but there ain't no fat lady in the Sixteenth Chapel....

Black smoke...I guess you are going to have to wait another 15 hours, Father!

I am an absolute wreck, my nerves shot, waiting for this conclave just to begin. Now that it has, however, I am not in a hurry, as much as I yearn for good news. If getting the best possible pope means a longer conclave and "frank" discussions (read: "Yelling") among the cardinals, so be it. This is about a lot more than just putting us out of our misery. If we get another Paul VI or status quo bureaucrat, our misery will only be prolonged. It's time for a warrior who will restore the Church's identity.

During the last conclave in 2005, my daughters were 4 1/2 and 7 years old. I had fun with them telling them "smoke is coming out of the popestack!"

They are now 12 1/2 and 15 and one winces and while the other laughs when I "mess" with them by saying it again!