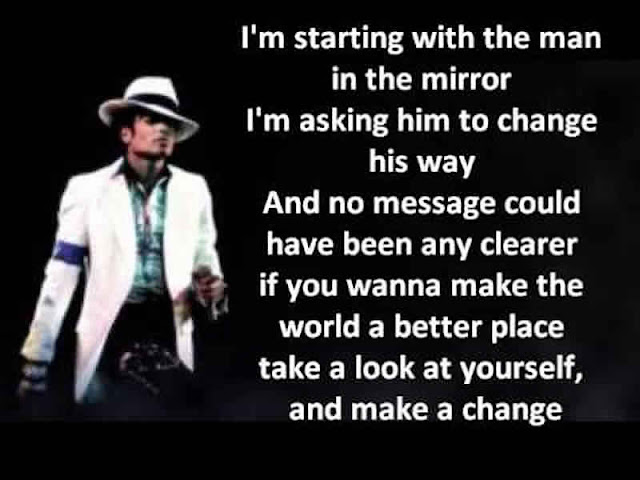 It's all very discouraging to find this kind of crap coming out of the new Vatican Media head. He does the very same thing he condemns and thinks we don't see it!

On Thursday, the feast of the patron saint of journalists, St Francis de Sales, Pope Francis made reference to certain Catholic media outlets while speaking to the Bishops of Central America.

He said the result of evangelization is based neither on the material means at our disposal, nor on the quantity of events that we organize, but “on the centrality of compassion”.

“I am worried about how the compassion of Christ has lost a central place in the Church,” said Pope Francis, “even among Catholic groups, or is being lost – not to be so pessimistic. Even in the Catholic media there is a lack of compassion. There is schism, condemnation, cruelty, exaggerated self-praise, the denouncing of heresy…”.

His words are like a “photograph” of a reality which unfortunately is plain for all to see: the spread – even among media that proclaim to be Catholic – of the habit of wanting to judge everything and everyone by putting one’s self on a pedestal and raging against one’s brothers and sisters in the faith who have different opinions.

We should not believe that such a profoundly anti-Christian attitude (even if conveyed under “Catholic” auspices) is a transitory phenomenon, linked only to the daily criticism of the present pontificate. In fact, at the root of this attitude lies something deeper and less incidental: the belief that in order to exist and confirm my identity, I must always find an enemy against which to direct my rage. Someone to attack, someone to condemn, someone to judge heretical.
Posted by Fr. Allan J. McDonald at Friday, January 25, 2019

Francis is soooooo right, the Catholic Church has never denounced heresy... the man is already a genius saint!

Maybe PF will canonize himself!