Is it disordered to prefer confusion to clarity? 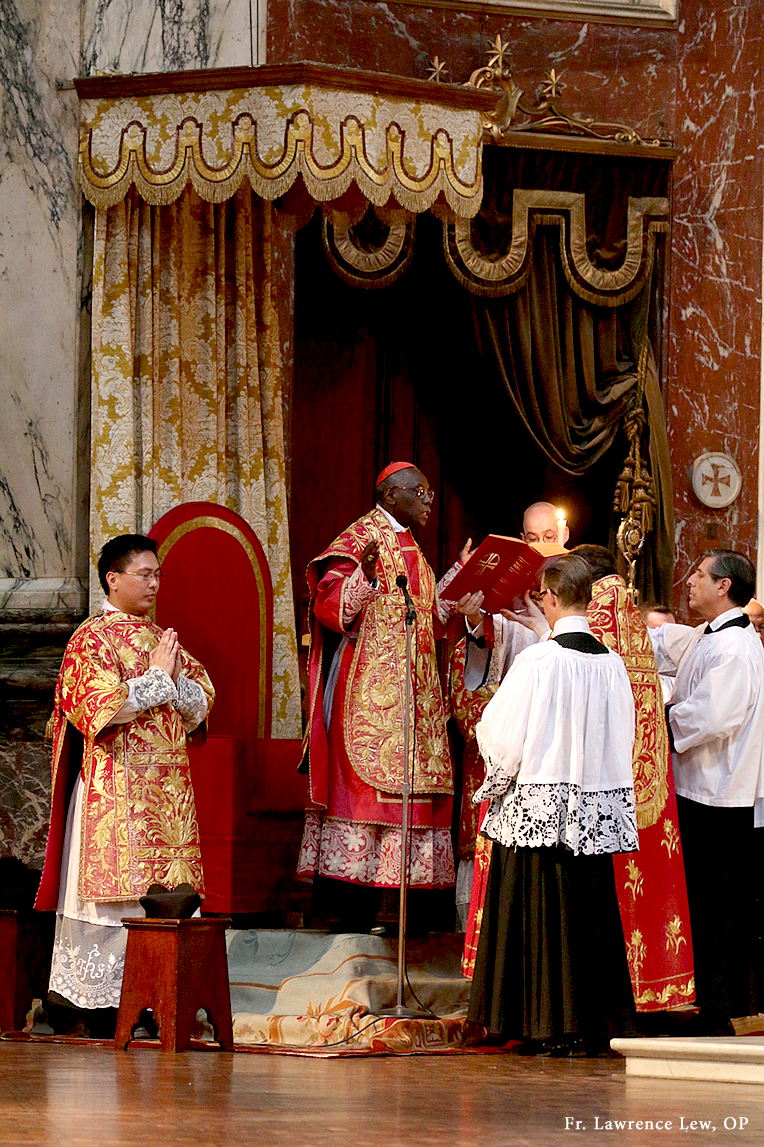 CNS) – Just because some young people disagree with Catholic moral teaching, including in the area of sexuality, does not mean the Church’s teachings are unclear or should change, Cardinal Robert Sarah told the Synod of Bishops.
The Church and its pastors should “courageously propose the Christian ideal corresponding to Catholic moral doctrine and not water it down, hiding the truth to attract young people to the bosom of the Church,” the cardinal told the synod Oct. 16.
Cardinal Sarah, prefect of the Congregation for Divine Worship and the Sacraments, noted how in preparation for the synod, some young people asked the Church to be clear in presenting its teaching on “some questions that are particularly close to their hearts: freedom across the board and not only in sexual relations, nondiscrimination based on sexual orientation, equality between men and women, including in the Church, etc.”
Others, however, “demand not only a discussion that is open and without prejudice, but also a radical change, a real and true U-turn by the Church in its teaching in these areas,” he said.
The Church’s teaching may not be shared by everyone, the cardinal said, but no one can say that it is not clear. However, there may be “a lack of clarity on the part of some pastors in explaining the doctrine” and that requires “a profound examination of conscience.”
Cardinal Sarah pointed to the Gospel story of the rich young man who asked Jesus what he must do to obtain eternal life; Jesus told him to sell all he had and follow him.
Jesus Does Not Lower Requirements
“Jesus did not lower the requirements of his call” and neither should the Church, the cardinal said.
In fact, he said, one characteristic of young people is their idealism and lofty goals, not only regarding their professional and personal ambitions, but also in the areas of “justice, transparency in the fight against corruption (and) in respect for human dignity.”
“Undervaluing the healthy idealism of the young” is a serious error and sign of a lack of respect, he said. It also “closes the door to a real process of growth, maturation and holiness.”
On the other hand, the cardinal said, “by respecting and promoting the idealism of young people, they can become the most precious resource for a society that wants to grow and improve.”

Man, that's not groovy. Crd. Sarah is going to have to get with it. God is a God of surprises, surprising us all the time with new ways of discerning (discarding?) the old truths in order to make them even truthier.

Nice pic of Cardinal Sarah celebrating a Novus Ordo Mass at the London Oratory a couple of years ago.

Cardinal Sarah, probably the most worthy person in the College of Cardinals to be a papabile, will not be because the German racist cardinals won't allow it.