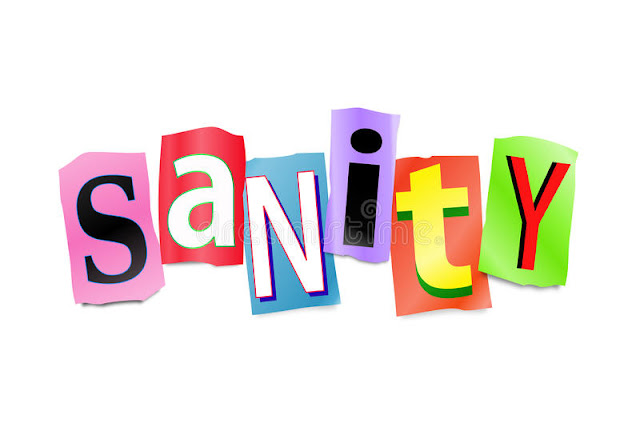 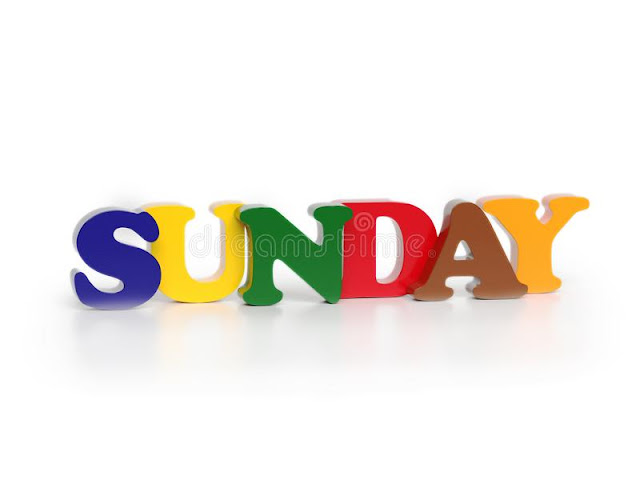 There are a couple of things I have read in the last two days which indicates that the polarization in the Church caused by the highest authority in the Church is recognized on both sides of the divide (more than one I think) in the Church.

In a longer commentary, John Allen, no traditionalist himself, formerly of the National Catholic Reporter and now of middle of the road “Crux” writes this:

At some point, the church too will face a decision about who should lead it next, and it’s not at all clear there’s any greater reason to believe consensus will prevail in Catholicism than in the Italian parliament. At the moment, Catholic opinion appears sharply divided between ardent supporters of Pope Francis and embittered critics, and the level of rancor expressed in both public and private between those two camps is often alarming.

And then this from a “reform of the reform” guy who is throwing in the towel:

A Reform-of-the-Reform Paladin Throws in the Towel

Asking present-day clergy to respect the liturgy of the Church is a waste of time: with an obstinacy often coupled with a profound lack of culture, those who occupy the places from which they are supposed to teach, go before, and lead the faithful - at all levels in the Church, from the pope to the simple parish priest - seem to want to systematically sabotage divine worship in a way that remains completely incomprehensible.

My comments:  There is only one sane way to go and that is to be a truly traditional Catholic, while befuddled, who respect the papacy and do nothing to denigrate that institution or the men who fill the office despite feet of clay.

As theology goes, it is perfectly permissible and obedient for a Catholic to side with the theologies of Joseph Ratzinger, priest, bishop, cardinal, pope and pope emeritus.

His theology of truly respecting and interpreting Vatican II and all its documents to include Sacramentum Concilium within the context of “reform in continuity” will prevent the need to side with any group separate from the papacy in any future schism. And Pope Benedict was intellectually savvy enough to know that much of Vatican II is pastoral, time constrained, not set in stone and capable of being adjusted just as Vatican II adjusted the Council of Trent.

Thus we respect the pope and our local bishops and we move forward with the Ordinary Form of the Church and our parishes doing the best we can to provide transcendent, reverent liturgies, devotions and Catholic spiritualities to our people as well as solid catechesis and support for new movements like home schooling communities and others striving the live Catholicism in a hostile world and church.

I think the next Pope will be much in the current direction. We are being challenged to blind obedience.

While there may be many who like the Holy Father's theology, i don't think they like the polarization it has caused which is what progressive theology in the post-Vatican II Church has done since day one and several new generations are now experiencing that first hand.
I think a future pope will want to calm the waters and restore trust and unity in Rome.

Next time don’t elect a Peronist

If Crux is "middle of the road", then the road is leading off of a cliff.

The HF as St. Peter is in dire need of a St. Paul. Without the latter appearing soon (the dubia Cardinals were rejected) the very small and very orthodox Church predicted by Benedict XVI could come before this century is over.

"Asking present-day clergy to respect the liturgy of the Church is a waste of time: with an obstinacy often coupled with a profound lack of culture, those who occupy the places from which they are supposed to teach, go before, and lead the faithful - at all levels in the Church, from the pope to the simple parish priest - seem to want to systematically sabotage divine worship in a way that remains completely incomprehensible."

Additionally, and perhaps it is just me, but the messaging comes off as manipulative, top down. Can lay my finger on it but, it just feels like an attempt to reprogram what's left of the faithful that actually care.