CAN’T WE JUST BE AND NOT BE CATEGORIZED? 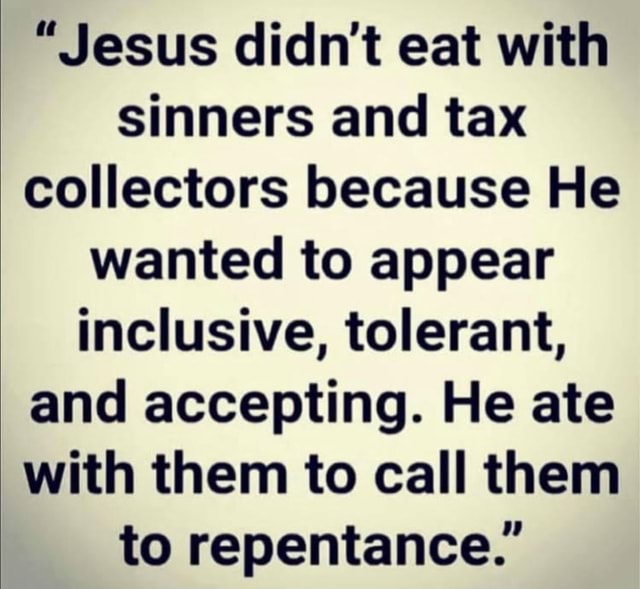 What I liked about the pre-Vatican II Church and Mass was how inclusive it was without making distinctions among the laity who were present for Mass. We we all considered sinners in need of Jesus Christ and the salvation He alone merits for us.

I was taught by my parents, the good sisters and others that we were never to judge why someone knelt in the pew and did not go the the altar railing to receive Holy Communion. Just presume they were unable to maintain the three hour fast.

Today, though, for ideological reasons and a desire to change the Church’s moral teaching; there are special interest groups who want to be recognized and applauded for their sins and not made to feel less than included. Think about the selfish. Think about those who have a disdain for illegal immigrants. Think about those who steal. Think abut those who live unchaste lives no matter their choice of sexual orientation or gender. They want to be included as they are, as bigots, racists, adulterers, fornicators, thieves, unjust employers, exploiters of people. Shall I gone on?

In the past, we didn’t highlight the various peccadilloes of the sinners present at Mass and codify them as a special interest group that demanded inclusivity and acceptance as they are in their sins.

Isn’t just being labeled a sinner enough and including all those who are sinners at Mass?

What parish requires for entry in their church and attendance at Mass an i.d. Card that says they are not a sinner?

The concept of not receiving communion unworthily may the most important topic we are not discussing.