ARE THE SEX ABUSE INVESTIGATIONS AND FINDINGS BEING USED AS A RED HERRING FOR RADICAL REFORMS IN THE CHURCH’S SACRAMENTAL SYSTEM? 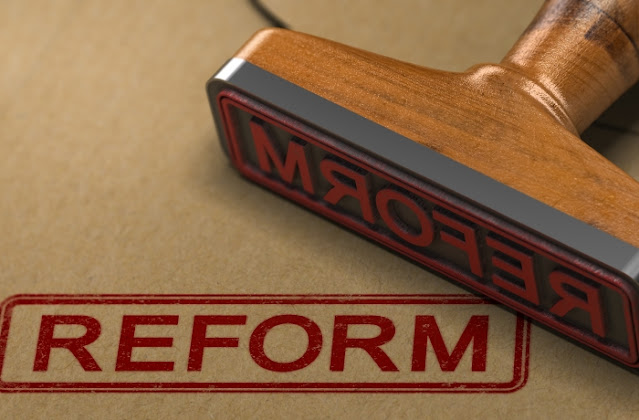 Cardinal Marx insists that he is ashamed of his role and the role of other bishops faulted for the manner in which they handled disordered priests which enabled and exacerbated the sex abuse scandal that is probably the single most disastrous aspect of the Church’s leadership leading to so many Catholics enraged and alienated from the Church and leaving in droves. Pope Benedict as Cardinal Ratzinger in the early 70’s is also implicated in a disastrous pastoral approach of accompanying disordered priests in his German archdiocese.

Do we need to overhaul the entire Church because of the failure of bishops in managing their priests properly, recruiting candidates for the seminary properly and providing oversight to their formation in the seminary and supervision of them once ordained and placed in parishes?

No—we need to overhaul Episcopal leadership and make sure they follow canon law, common sense and the faith and morals of the Catholic Church applied in the most auspicious manner to themselves and their priests.

It doesn’t take a rocket scientist to figure this out!

I do believe lay involvement in the selection, formation and supervision of priests is also necessary, but not micro management.

When I was vocation director, I had a small group of trusted laity help me to interview candidates applying to our diocese. They would write a report of their interaction with them so I could take that into consideration. We also relied upon psychological reports and also summer assignments where I asked pastors to ask one or two laity in the parish to offer their thoughts on the candidate that spent the summer in their parish, usually lay staff.

I have to say too, that seminary evaluations I received for our candidates were not helpful at all and other missed serious problems that only became evident when a seminarian spent the summer or a pastoral year in a parish.

Once ordained, perhaps there should be a canonical way to allow presidents of pastoral councils the ability to speak directly with the bishop if concerns about the morality/intellectual capacity or pastoral abilities of the pastor or any priests and deacons assigned to there parish are a source of division, scandal or abuse to to any of the laity.

Do we need to overhaul the entire sacramental system of the Church as progressives have been wanting to do according the the spirit of Vatican II and what Protestants have disastrously done in their communions? NO!

The more Catholic we become the better. And clericalism needs to be correctly named for what it is and that is an abuse of authority by manipulating people into thinking what is wrong is right and what was right in the past is now wrong!

The Church is not a democracy, and it's certainly not a dictatorship.  The LORD established a firm behavioral code for us; so much so, that He counseled us how we are to challenge and reprimand wayward brethren (and sisteren).  Dubia, anyone?  As believers, we're obliged  to reject evil actively, even that of our superiors.  Our bishops pretend they want to hear our grievances, but that's all it is, pretense.  Almost universally, newly minted bishops claim they're going to do a lot of listening.  To whom are they listening?

Priests are not God-Men, they are sinners the same as the rest of us. Attempts to overmanage will just become perverted with good priests falling victim to some donating group's agenda or, failing the popularity contest. That said, there should be a mechanism to free both the priest and the people when it is just not working. That mechanism/arbitrator should be independent as one cannot always rely upon "downtown" to come to a fair and equitable conclusion. For example, just because the liberal big ticket donors in their early sixties say Fr. is a "meanie" because adhering to Catholic teachings during his homilies doesn't result in ear-to-ear plastic grins doesn't mean he should be sacked and tarnished. I'm not talking about that more recent renegade priest who's name I cannot remember whose homilies got him benched by his bishop. He is/was an extremist who got what he deserved despite the rallying cry of his flock who, arguably, were manipulated into sharing Fr's sin.

"Other missed serious problems that only became evident when a seminarian spent the summer or a pastoral year in a parish." OMG does this work. Nothing spotlights social awkwardness/disfunction which, potentially, are indicative of deeper issues, like placing one who is hoping for ordination with those he would be serving, if successful.