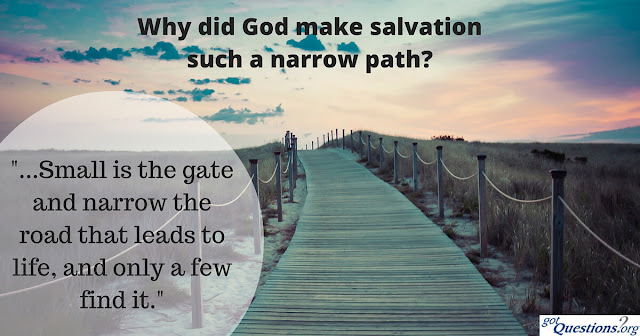 The Archbishop of Dublin has his opinions on how to move forward in Ireland which is a Church in meltdown because of a number of factors which have alienated Catholics. His plan, though, filled with cliches about walking together is precisely that a cliche ridden ideology based upon vapid plans that will go no where.

This article tells you everything because it says nothing but pious cliches:

Dublin archbishop: 'Radical change is coming in the church'

BY SARAH MAC DONALD, CATHOLIC NEWS SERVICE
My comments: Wouldn’t it be better to dump the “walking together” cliche and simply get back to the Church providing the “way” for the world to make the pilgrimage to heaven in a world that will entice people to take detours that lead to hell?

Isn’t the Church about saving souls and participating in God’s plan of salvation which, indeed, begins in the here and now. Would it not be best to emphasize the horizontal aspect of this by teaching the Corporal and Spiritual Works of Mercy? The Ten Commandments? Church law?

Wouldn’t it be best to have a more unified and beautiful Litugy in churches that have not been wreckovated and provide ample space for private devotions and not castigate people who attend Mass and do their own thing but in a reverent way?

Why not look at the pre-Vatican II Church and determine what was successful there and what can be recovered?

Why not go back to Pope Benedict’s Christmas elocution to the Cardinals about the proper way to interpret Vatican II and rediscover the hermeneutic of continuity?

Let’s make our pilgrimage to heaven together and not simply walk together singing kumbaya. Vatican II has provided so many superficialities and cliches since 1965, like the “new springtime” which turned into a nuclear winter. Let’s dump that and go back to what worked!

One of the better posts I've seen here.

What it all comes down to is that some people actually want SUBSTANCE, which is what the older forms of the sacraments truly give us. Most of the post Vatican II ways of doing things--no, I'm not talking about Unicorn Masses--have little or no substance. People with intelligence and/or integrity have a built-in revulsion for B.S..

Sorry to say, about all the archbishop manages to do in his apologetic for our current wolfpope is offer us more B.S.. The numbers in his seminary say it all.

Just another loser bishop ignoring time proven methods which actually worked. Did he mention walking together with the EF Catholics?

I did see this piece elsewhere. I had pangs of the "New Evangelization" when reading. This model will result in posters, a bookmark, an obscure book, a tacky icon to clutter the sanctuary on an easel, a working group of somewhat ill-formed Catholics who remain and little else. Better they resurrect the "Pray the Mass" movement with norms and rubrics that create continuity and verticality. How many times will this sort of thing be tried only to be relegated to the dust heap when next year's "theme" is established? The mass, the gospels and especially the eucharist should more than suffice to evangelize, inspire, give hope and sustenance. For the first time in 50 years, let's try this: Let the Catholic Church be Catholic!

Truer words never spoken, Fr. McDonald, and the "people of God" are now completely inured to this ecclesiastical prattle. No wonder the young find ancient rites so refreshing. Slogans do not save souls.

"Let's dump that and go back to what worked".

Most of us would love to see that happen however, realistically, it won't. There are still too many connected to that era walking God's earth. Pridefulness is still exists in abundance to result in any agreement that "We Failed" followed immediately by an action plan. Last, the current pontiff has effectively canonized the Council.

The biological solution will help things. Most of these loons are over 70. My pastor is 32 and celebrates the EF and wears a cassock on parish grounds. 2 other priests in the same area are also pastors and celebrate the EF. They all exhibit great joy in doing their work in stark contrast to dour, old bitter types like Cardinal Cupich. They are the future

This sounds like some sappy televangelist tripe, but the path is not as narrow as it is solid and reliable.