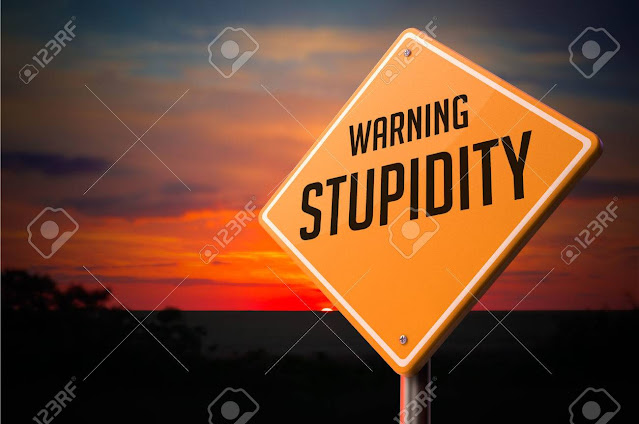 This is what a rag of a paper thinks the Pope Emeritus should do and uses an example that in and of it self should get those who wrote the commentary fired.

They compare the outrage in the entire Church, progressive and traditional, orthodox and heterodox, to the actual sexual abuse a now defrocked cardinal committed and in the most heinous way, to conservative Catholics trying to understand (and cut some slack) then Cardinal Ratzinger’s handling of four disordered priests and doing what almost every bishop in the Church of that period did and more than likely Pope Francis when he was a bishop and archbishop. So, NCR, you had better be careful in what you propose!

Talk about mixing apples and oranges:

Conservative Catholic commentators who have railed against sexual abuse in the church since the 2018 uncovering of abuse by former Cardinal Theodore McCarrick seem torn when leaders of their ideological persuasion, such as Benedict and Pope John Paul II, are implicated. Some have brushed off the allegations against Benedict as just one of many made by many church leaders of that generation.

Editorial: In penance for mishandled abuse cases, Benedict needs to give up 'pope emeritus'

In penance for leading so many Catholics into false ideas and beliefs, the National Catholic Reporter needs to voluntarily cease publication forever.