THE ALTERNATE UNIVERSE OF POPE FRANCIS… 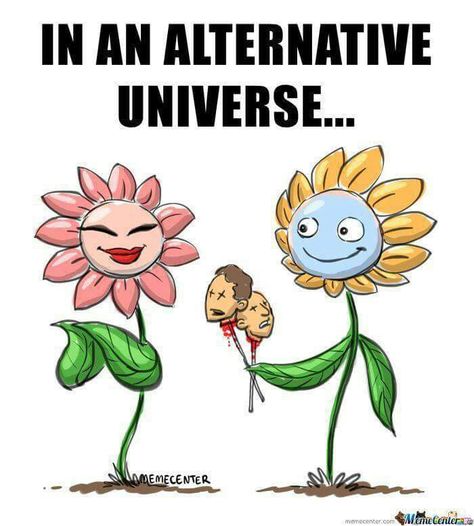 Rocco Palma in a tweet opines that the quote below from Pope Francis to the Congregation for the Doctrine of the Faith implies that the Holy Father is still miffed about the tone of the letter from them saying the Church can’t bless homosexual or LGBTQetc, etc, etc, unions because the Church can’t bless sin.
KEEP IN MIND THAT THAT LETTER FROM THE CDF LIKE THE DUBIA ON THE TLM CARRIED THE IMPRIMATUR OF POPE FRANCIS!

That is Palma’s commentary and I don’t see that being implied especially in a letter, like the cruel, harsh and disrespectful “dubia” from Archbishop Roche concerning the TLM, both having the approval of Pope Francis.

And that’s my cynical commentary. Custodius Traditionis and its subsequent dubia fly in the very face of what Pope Francis delivers in his elocution to the former office of the Inquisition. Rocco Palma would do well to make a commentary on the alternate universe of Pope Francis’ Church which can’t see the disconnect in what he says to the CDF and what His Holiness and the CDW did to Catholics who prefer the TLM.

The Holy Father’s quote above, though, is an eloquent pro-life statement and His Holiness is to be applauded on that aspect of the quote above.

Are you saying that the repeated use of the word ‘dignity’ is a paean to the homosexual Catholic organization of that name? I think his obsession with it betrays something more.

rocco is insufferable. Stopped reading him years ago.

RCG, Rocco Palma is the one who opined on it being directed toward the harshness of the CDF’s letter saying same sex unions can’t be blessed and Palma thinks that the letter was against the dignity of those seeking these blessings. I don’t agree with Palma on this one as I don’t see it, but my point is that the Holy Father has treated bishops, priests and laity in the harshest way simply for desiring the EF Mass rather than simply correcting anyone in the Church who becomes divisive and certainly liberalism in the Church has done that say day one after Vatican II!