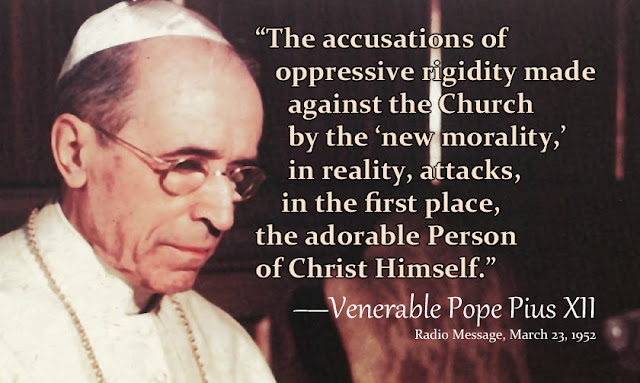 This is an excerpt from an America Magazine article on a talk that Cardinal Tobin gave in reaction to the USCCB’S meme on synodality that I shredded in a post below this one. Evidently this criticism has shaken the good Cardinal’s mental peace of mind and caused him to lash out against those who criticized it by calling them heretics. Yes, mental distress is now a heresy.
Wow! Let’s marginalize or better yet burn at the stake all those rigid Catholics who want peace in the Church and not the constant “lio” that we’ve had since Vatican II and now on steroids with the current papacy.

Cardinal Tobin: Refusing to deal with complexity in the church is a form of heresy.

In recent days, some critics of the upcoming synod, which has received relatively little attention in the United States, complained on social media that some keywords associated with the synod planning process shared in a tweet from the U.S. Conference of Catholic Bishops seemed too corporate or jargony. At least one bishop weighed in, posting on his Twitter account, “If the synod process is to bear fruit, it has to focus on the person of Jesus Christ, Gospel values and a spiritual vision; and eliminate complex structures, mind-boggling instructions, and secular, corporate language.”
Posted by Fr. Allan J. McDonald at Thursday, January 13, 2022

This is the compromised Cardinal - LOL!

I'm not able to dig into this well on my phone, but from 50K ft, I wonder why this is even necessary. What will be neglected in search of this fruit? Fundamentals seem to be a better guide, however, what little I've skimmed through of the preparatory doc has political undertones relative to the ideology and narrative that has become pervasive. No surprise there, I suppose. The childish pictograms found within are annoying. To your succeeding posting, most will likely be disengaged not caring relative to the real world troubles with which they live and the hierarchy does not.

Cardinal Tobin is irrelevant except.....he'll vote in the next Conclave. So will the all the other Papa Francis appointees which is very concerning. I just don't understand how these guys can't see the writing on the wall. What Tobin, Cupich, Gregory, and all the others of this genre are all about, is no longer what the faithful want. How can they be so blind or willfully ignorant? Can someone please help me understand. I'm asking sincerely here. My God, please stop with the politics and wokeness and save souls!!!!!!!!!!