IT’S ALL VERY SAD AND SHAMEFUL AND YES, WHAT WERE THEY THINKING? 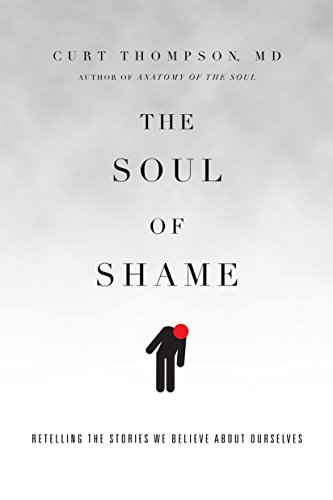 I feel bad for Pope Emeritus Benedict at the age of 95 walking back something he stated as true but it wasn’t. At least as prefect for the Congregation of the Doctrine of the Faith and as pope he moved things forward in the proper handling of disordered priests and punishing them.

We know that bishops of the period of the Church up until 2002 in this country were encouraged to send priests who sexually abused anyone, even children, to treatment facilities so they could be rehabilitated and placed back into ministry. I would venture to say that most bishops throughout the world followed this method. They  also shuffled them to new dioceses for a fresh start.

It is also true that there does not seem to be an equal concern for victims and would-be victims. This is the greater scandal in my mind but both aspects walk hand in hand.  I think we can understand the ideology of accompaniment and rehabilitation (which Pope Francis continues to support in other areas) but find it less understandable that there was little or no concern for victims—this aspect of the scandal needs to be address and yes, I would say it was clericalism and a result of a “closed system” of clericalism.

But I doubt any bishop of the period of Pope Benedict’s time as a bishop prior to become pope could be found completely “clean” under the same type of investigation and scrutiny he and German bishops have undergone.

I suspect there may be some skeletons in Pope Francis’ closet very similar to Benedicts and there is a current bishop, the first bishop Pope Francis appointed as pope, under scrutiny for abusing seminarians only to have been removed from South America by the pope and given a cushy job in the Vatican. It’s all a part of the same cloth, no?

We know, though, that the Extraordinary Form is not the greatest source of division in the Church, but bishops and popes themselves, who are at the foundation of this horrible scandal which continues to engulf the Church, destroy her credibility and push Catholics to the brink and beyond of becoming “nones.”

Yet, EF Catholics are censured which is another form of spiritual abuse.

It is puzzling to try and figure out what they were thinking the outcome would be. The two things I think we should remember is that the clergy were guided into this form of accompaniment (is that a real word?) by experts in various fields. Accepting that hogwash may have been due to a clericalist seeing what he wanted to see. The second thing to keep in mind is that they are only men, nothing of human experience is beyond temptation to them. Pope Emeritus Benedict is a man of his times. Half the clergy were men of compassion being counseled by men like Theodore McCarrick.

Our risk is that we go past the failed outcome of their compassion to satisfy our emotional response.

Until the clerical establishment, bishops and priest, tacitly or openly tolerate abusers among their ranks little improvement can be expected. The HF seems to indulge offenders with cushy jobs and this is not the first time it happens. What message do you think does that give to those outsiders? Go ahead, said Luther, sin as much as you like. That is not what the Catholic Church used to teach.

I wish the Vatican would act against these offenders with the same energetic effort as they apply to priest offering Mass ad Orientem.

Before we all suffocate in the sanctimony of our disappointment with Ratzinger, I think it is worth remembering that part of the comprehensive plan to change the Church into something different includes discrediting the past and our former pope is a favorite target.

We seem to be taking the news media and what the news media tells us a former pope said at face value, almost uncritically. I strongly suspect there is a lot more to this story than what we are been spoon-fed. If we just blindly take it as presented, then shame on us all.