WHERE WERE YOU ON 9/11/01? I was pastor of the Church of the Most Holy Trinity in downtown Augusta and had arrived at the church office at about 9 am having heard on the Today Show earlier that a “small” plane had hit one of the twin towers in New York.

As it was in New York, it was a stunningly clear and beautiful day in Augusta. Then the news came in that another plane hit the other tower and we all watched the news unfold before our eyes on television. I was stunned when the first tower fell as was the world.

We had (and there still is) a 12:15 PM daily Mass. Once the news became grim, I opened the front doors wide for people downtown to come in and pray and come in and pray they did, Catholics, Protestants and other God-fearing people. And at our 12:15 PM daily Mass, which normally had about 50 to 60 people, we had over 400 people and many were not Catholic, simply workers in the downtown area who knew our church was open to all for prayer daily and that there was a daily Mass at 12:15 pm. It is a day that I remember as though yesterday.

Two friends and I on top of the World Trade Center in the fall of 1978. 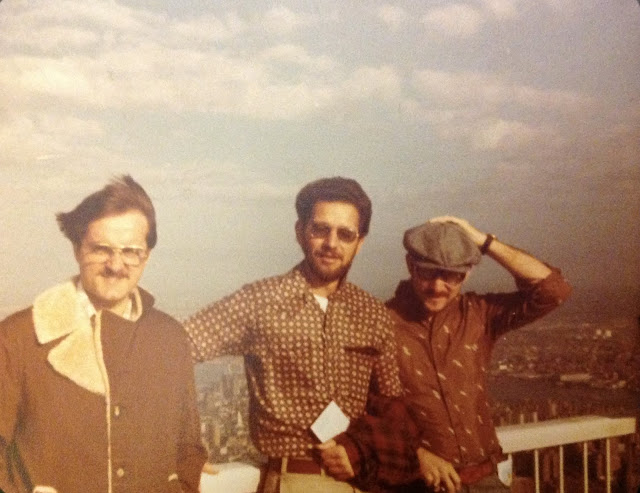 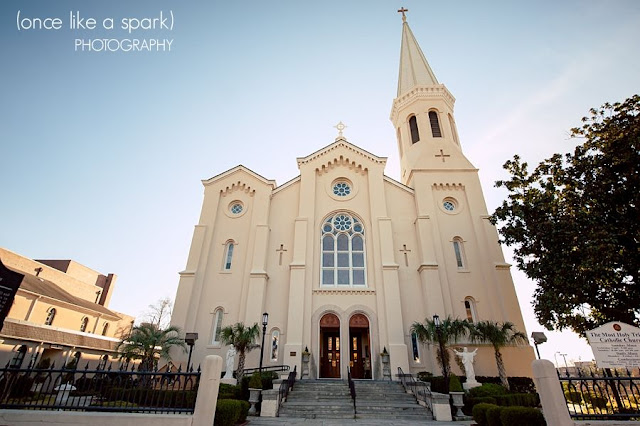 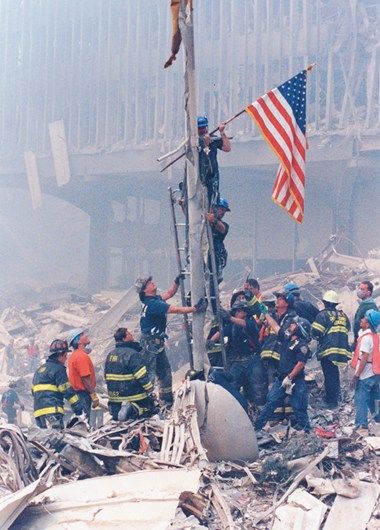 It was dreadful day. My wife (who is from Alabama) and I were just about to go into conference with my mother’s doctor at the hospital in Winchester (where she had been for a few weeks in a very poor condition) when the news came over the television in the waiting room. After the conference we got in the car, turned on the radio, and just drove about aimlessly in the surrounding countryside—and as you say, stunned—for about an hour. The British countryside is so beautiful that it had something of a calming effect in the middle of such ugliness. When we returned to the States on the 20th the planes were flying again but Atlanta was so deserted it reminded me of the movie the Langoliers!