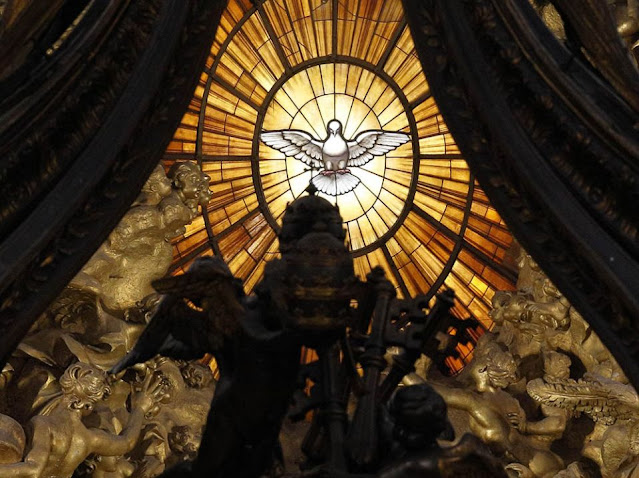 My question is this, how many rank and file Catholics, be they poor clergy or the laity are interested in the synodal process and the synod on synod? Only those who have nothing better to do. It’s like the one half percent of Catholic laity who are professional Catholics either working for the Church or in some form of organized ministry who might be interested especially those on pastoral councils.  The 99 and 1/2 percent of Catholics who simply attend Mass and then go home and live their dreary lives, aren’t interested and could care less!

Those Catholics taught the coloring book Catholicism of the 1970’s, the Catholicism of Kumbaya and let’s model ourselves after what the world is promoting, especially political parties and those heroes of our society, celebrities, these Catholics want folk Masses (or worship and praise to be hip about it) they want female ordination, same sex marriage and abortion on demand not to mention free contraception and the Church to provide it through her social services.

But what the heck. Let’s have a synod on synods instead and let non-Catholics and the world dictate to us what we should do and they haven’t even had coloring book Catholicism!

Here’s the NCR’s editorial on synods on synods, which actually isn’t that bad:

Editorial: Let's give the Holy Spirit a chance at synod on synodality

On a related note, I think you (and Father Fox) will find this article by Father Barthe posted
at Rorate Caeli, very interesting. His primary thesis is TC is too late if the goal is suppress sacred liturgical tradition.

Maybe an appropriate way to look at things on Padre Pio's feast day that reminds us to, "Pray, hope and don't worry". It would do me a lot of good if I follow this rule more often.

Hard read for me, but I enjoyed the perspective