A BACKFIRE AT PRAYTELL… 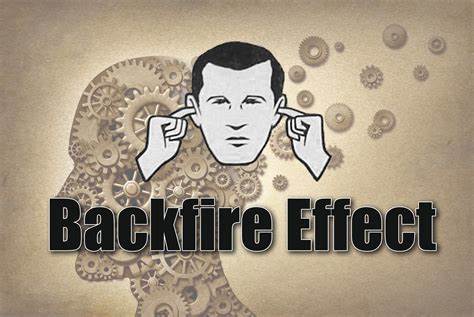 At Praytell, Rita Ferrone extols a speech by Pope St. Paul VI in 1966 on the implementation of VII. She basically states that Pope Francis has returned the Church to this 1966 moment in continuity with Paul VI’s vision of implementing VII in contrast with the now canceled papacies of John Paul II and Benedict XVI.

You can read the post HERE. All the comments are interesting including a particularly ludicrous one by Fr. Anthony Ruff, OSB.

But this comment overthrows Rita and Anthony’s ideological reading of Vatican II and using a poor google translation of what Paul VI wrote in 1966 to make their ideological points:

This address in indeed helpful in understanding Vatican II. I bring your attention the the following remark:

“It is the knowledge, the study, the application of the inheritance of the Council, which must engage theological study on the one hand, and pastoral governance on the other, so that this new patrimony is inserted in the “deposit”, in the broad framework of truths already acquired by the Church.“

Vatican II can only be properly understood as a part of the broader deposit of faith that existed up to the Council. While deepening our understanding of the faith, it does not change the content of the faith. What was true before the Council is true after it. Later St. Paul VI continues (in Italian):

I would suggest that a better translation would be:

“It certainly does not give license, indeed it contains and corrects the doctrinal and disciplinary authorities, which some restless spirits would like to differentiate from it; but it exhorts us to deepen our meditation on the mystery of truth, which the Church carries with her, and to dare with confidence the new apostolic effort so that this mystery may become more and more the light of the world.”

Thus, like Pope Benedict, Paul VI warns against trying to oppose the Council to what the Church taught and believed before the Council; reform in continuity, not rupture.

Rita is an empty skirt and a touchy one at that. She cannot tolerate any criticism, no matter how mild.