FINALLY THE TRAGIC TRUTH ABOUT ORIGINAL SIN WHICH LEADS TO ACTUAL SIN COMBINED WITH THE SMOKE OF SATAN COMES TO LIGHT AS AN EXPLANATION FOR THE SEXUAL ABUSE OF CHILDREN! 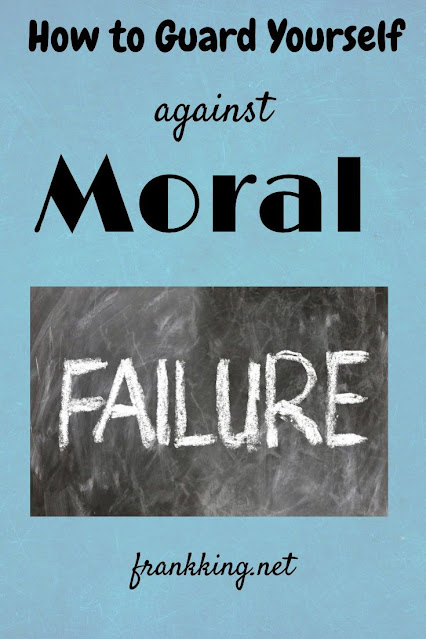 Throughout the 1980’s and well into today, main stream media, to include the liberal Catholic press personified by the National Catholic Reporter, that schismatic rag called fishwrap by some, blamed the Catholic Church, her “partriarchy” which means male only priesthood/hierarchy as well as celibacy for the sexual abuse of children. All of this ideological reporting either by the secular media or the schismatic “Catholic” media have an agenda in one way or another.

This article from the UK is a welcome expansion of the full reporting of this tragedy and may well help society, blind to some aspects of child sexual abuse, to find ways to protect minors in all settings:

This article from the UK also includes a video on why the press doesn’t think it is important to report on sexual abuse of minors in public schools—interesting, no?

Between early 2015 and January 2020, of all known institutions where abuse had taken place, 11% (443 instances) were committed within a religious organisation or setting. In one instance, a young boy was abused during Sunday school camps.

The lack of awareness (or outright rejection) of Original Sin and its imapcts is what gets us into hot water much of the time. Although Frank King is a bit of a biblical fundamentalist, I suspect he may grasp the reality that others overlook or ignore.

When are you going to give up your love affair with the party that worships abortion on demand and gay marriage? Physician heal thyself!

This will cheer you up:

Hunter Biden, raised by the “devout Catholic” Joe ... called God a “fictional character from the imagination of the collective frightened” in those leaked texts.