IN THE INTEREST OF FAIRNESS… 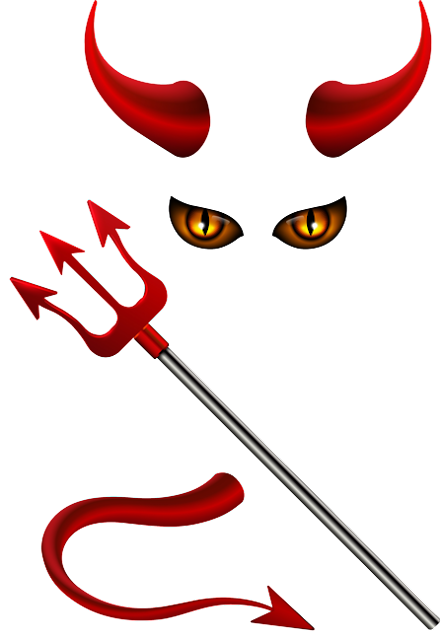 Of course I do this to honor Pope Francis who doesn’t even know that the National Chismatic Reporter exists, so no praise of them!

How many people are dedicated to the Vatican outreach to traditional communities versus, say, homosexual communities.

It takes a devil to know a devil, sometimes.

Here is a pretty entertaining read on how one journalist views PF's petulant statements on those criticizing him: