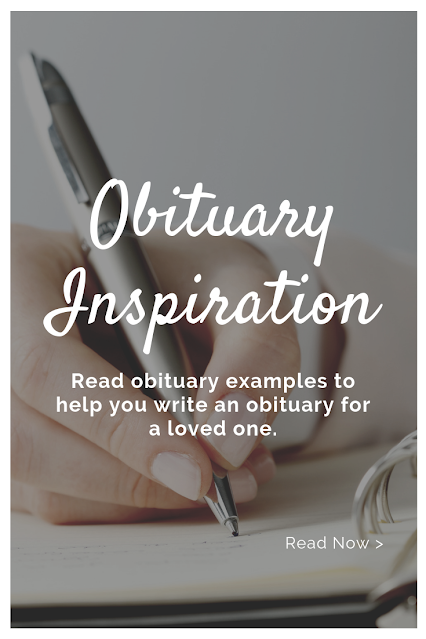 After raising a family of 5 children, she pursued a Bachelor of Arts degree. At the age of 65 she was granted the college diploma to a standing ovation.

Gloria Marie Gearty died at her home on St. Helena Island, SC on Tuesday, August 17, 2021. She was 95. Eugene Gearty, her son, said she was under Hospice care at the time.

Mrs. Gearty, started her career as a secretary-typist in New York City where she met and later married George T. Gearty, Jr. They subsequently moved to East Northport, NY to raise a family. She maintained her home and raised her children there until they moved to Nissequogue, NY.

Mrs. Gearty started a second career as a Librarian Assistant at nearby SUNY Stony Brook. Although she worked, she always found time to practice her Faith as a Roman Catholic. Upon retirement, she and George moved to The Low Country of South Carolina. They settled in a gated community on Dataw Island, near Beaufort, SC. where they were active members of St. Peter’s Catholic Church.

Mrs. Gearty was left a widow when her husband died, suddenly, in 2004. Her strength of faith sustained her. When her eldest daughter died in 2012 of breast cancer; her faith again   sustained her. She immersed herself in Church functions and the local community. She never lost her optimistic, positive spirit.

She maintains lifelong friendships, stayed socially and physically active until shortly before she died.

Gloria Marie Gearty was born on June 3, 1926 in the Bronx, NY. She grew up in New York City as the youngest of two daughters born to Rose Elizabeth Connelly, a nurse, and Julian DiSimile, owner of a Barber Shop-Beauty Salon.  She attended Christopher Columbus High School in the Bronx, NY and received a degree from the SUNY System.  She and her husband, George, travel the world extensively.

She is survived by her two daughters, Clare Grossman and Marian Zeitlin and her two sons, James and Eugene; four grandchildren and four great grandchildren.