DOES MARRIAGE LEAD TO A SWINGING LIFESTYLE? 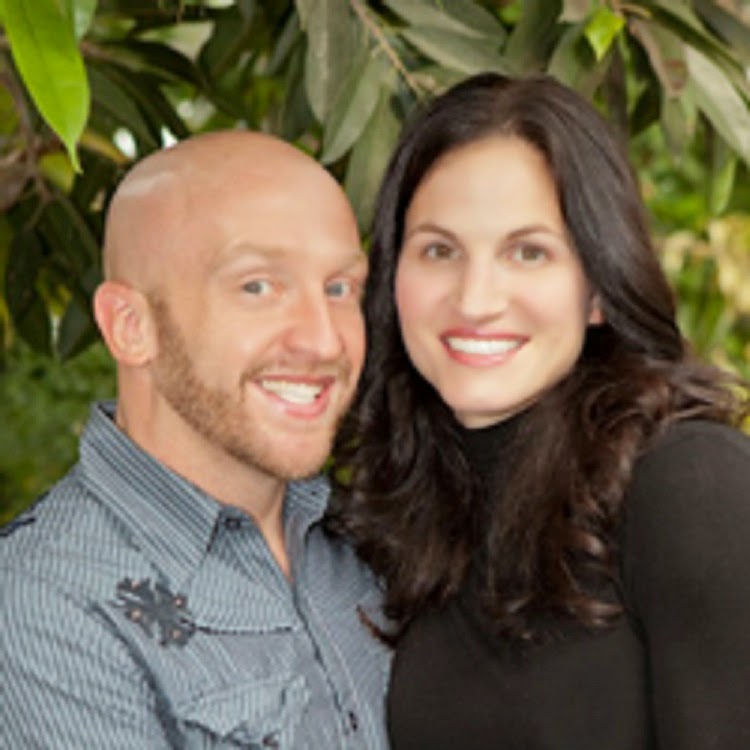 We all know of the sexual exploits and abuse of supposedly celibate men in the priesthood. The press can't get enough of it and often they make connections between these problems and celibacy. Of course these priests aren't celibate, but that doesn't stop the press from saying celibacy caused it.

But we seldom here the press say that married clergy leads them to be swingers and unfaithful to their spouses. Is marriage the cause of swinging? I report; you decide.

This video from "Fight Church" speaks about coming out swinging! I wonder if they understood the double meaning that their pastor lives?

Popular "Fight Church" pastor Paul Burress and his Victory Church in Rochester, New York, are now at the center of a report alleging a sordid pattern of sexual abuse and a past life of swinging and wife-swapping.

Burress and Victory Church have been receiving a lot of coverage in the press lately for being the focus of "Fight Church," a controversial documentary that examines the use of mixed martial arts in the Christian community.

In response to criticism that mixed martial arts had nothing to do with Christianity, Burress defended it in a CNN op-ed last month.

"Like many competitive sports, mixed martial arts can be considered violent, but it's not hateful or destructive. It teaches us how to contain and control our most violent impulses through strength, discipline and perseverance — none of which are at odds with Christianity," wrote Burress.

According to a report posted on a blog called the Bloody Elbow, however, Burress, who is senior pastor at Victory Church, has not been exercising a lot of control over his sexual urges.

In a letter sent to the leadership team of Victory Church in 2013, an unidentified source complains that he was seduced into administering sensual back-rubs on Paul's wife, Jill, and repeatedly shown explicit video of the pastor having sex with his wife.
According to the source:

In 2009, I was at Paul Burress's house, where I was asked to perform a back-rub on Jill Burress, who had removed her shirt and bra. Paul made sure that my hand made contact with the side of a breast by moving it there with his own hand. Paul also made sure that I touched her bare bottom. This happened on two occasions that year. Also in 2009, Paul showed me fully nude photos of his wife, and also showed me a pornographic video of him having sex with his wife. This occurred on several occasions that year. I was a single, 21 year-old at the time. This weighed on me for years, until I couldn't take it anymore and eventually left Victory because of it. A person should be able to trust his pastor. I could not. 1 Cor 4:2 says it is required of stewards that they be found trustworthy.

The source also highlighted an instance in 2012 where Burress allegedly made sexual advances to two young female church members in the absence of his wife, and later tried to seduce one of them into a relationship after confessing that he used to be a swinger.

The blog is starting to read like a tabloid. What garbage and who cares...

I'm shocked that the infidelities and philias of married clergy are of no interest to you, yet you point out the Italian situation of supposed celibate clergy. Interesting.

Fr, it isn't that they are of no interest to me…it is just that they are so common as to be boring. But, as I pointed out, they are a great source of humor and good jokes…So, these three nuns were going to Confession and…LOL!

I agree with Gene on this one. I see these sorts of people all the time. The only thing interesting about this is that we don't identify them as trash like we used to. That is not a judgement, it is a classification. They can change if they want to, but why would they want to if we help them rationalize being trash?

And BTW, I don't think it's possible for a "normal" (whatever that is) human male, straight or gay, to live a TOTALLY celibate life, his entire life. I do not think there has ever been such a person. (Leave out Jesus if you must.)

I think that if the Church didn't require priests to be (unsuccessful) celibates, we would all be better off.

I'm sure you'll all agree.

Let's leave both Jesus and Mary out of this for we must! I disagree with your premise tough. There are many, many successful chaste celibate priests who do not nor ever have had sex with the opposite sex or the same sex. Successful celibates have good and strong and emotionally satisfying relationships with a variety of people though (apart from those they minister). We're not called to be hermits or phobic about our relationships.

I'm only speaking of males.

There are more ways of sex than "with the opposite sex or the same sex"....with somebody else. I'm sure you get my meaning.

I am not a kick boxer…I practice Shito-ryu karate. I diss kick boxers, too. LOL!

Anonymous, I think it is safe to say that you are in favor of anything between two consenting mammals.
This, of course, opens many avenues, as it were, for self-indulgent venery. There is the story of the Foreign Legion base in the wilderness to which a truck load of camels was delivered for the pleasure of the men. When all the soldiers began a break-neck run for the truck, an officer asked one of them, 'Why are you running for a camel?" The soldier replied, "Because, if I am late, I may get an ugly one."

Then, there is the one about a guy who lived in the Australian outback and ordered himself a mail order bride from the US. The girl arrived and, on the first night when she stepped out of her room dressed in a pretty gown, she found that the man had moved all the furniture out of the room and rolled up the rugs. When she asked why, he responded, "Well, ma'am, I don't know a thing about making love to women, but if it is anything like with a kangaroo we are going to need all the room we can get." Etc, etc. LOL!

I think Gene's grumpy because I called him a kick boxer. I did it on purpose Gene. It's a joke. Get it? LOL?

I'm not saying what I'm "in favor of"...just telling it like I think it is.

Anonymous, I did get it. That is why I countered with more humor…and, then there was the guy who named his parrot Onan because he spilled his seed on the ground...

Boy, is this thread ever headed south…LOL!

I gotta admit I am trying not to laugh at the guy who made the complaint. Exploitation of the weak is terrible. But I could not help myself when the guy said he had to go back a couple of more times to make sure he didn't like it. I have heard of sects claiming to be Christian that have strange sexual practices of this sort. I am tempted to keep searching.

In all seriousness it is interesting that in the face some serious temptation and misinformation the poor fellow understood the trutH anyway. Good for him.

Celibate means unmarried. the best way of making sure you never have sex (after the first two years, anyway) is to get married. The late comedian Les Dawson once remarked: 'My wife is a sex object. When I suggest sex, she objects'.

Yes, most women want to get married so they can stop having sex...

Gosh John and Gene....sorry about your sex lives. I bet you have both soloed by now though.

I wouldn't say things have slacked off as much my wife has me on an annuity.

Anonymous, There were no implications regarding our sex lives in our comments. You have a strange interest in the sex lives of others...