All these photos are within the last seven years though! 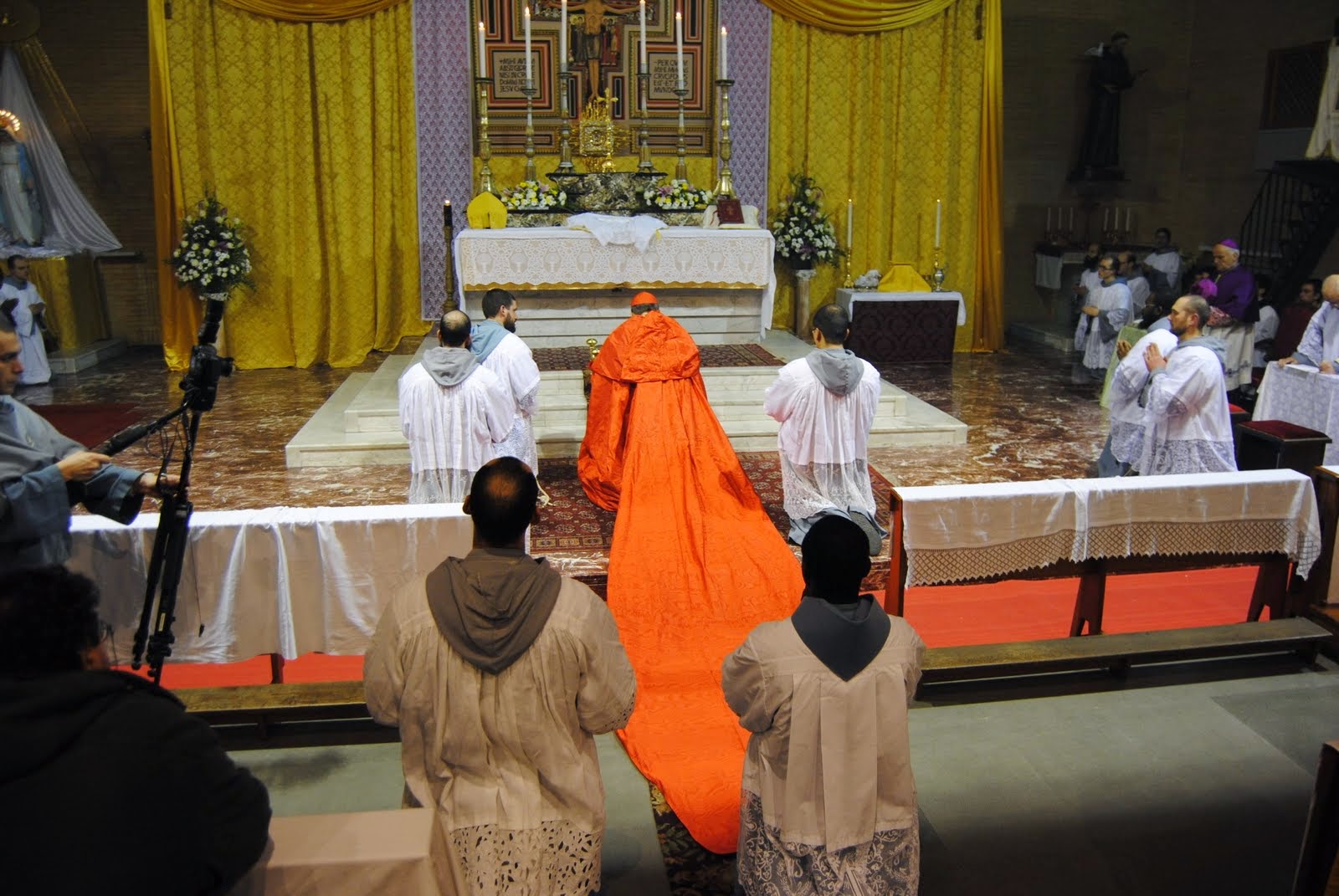 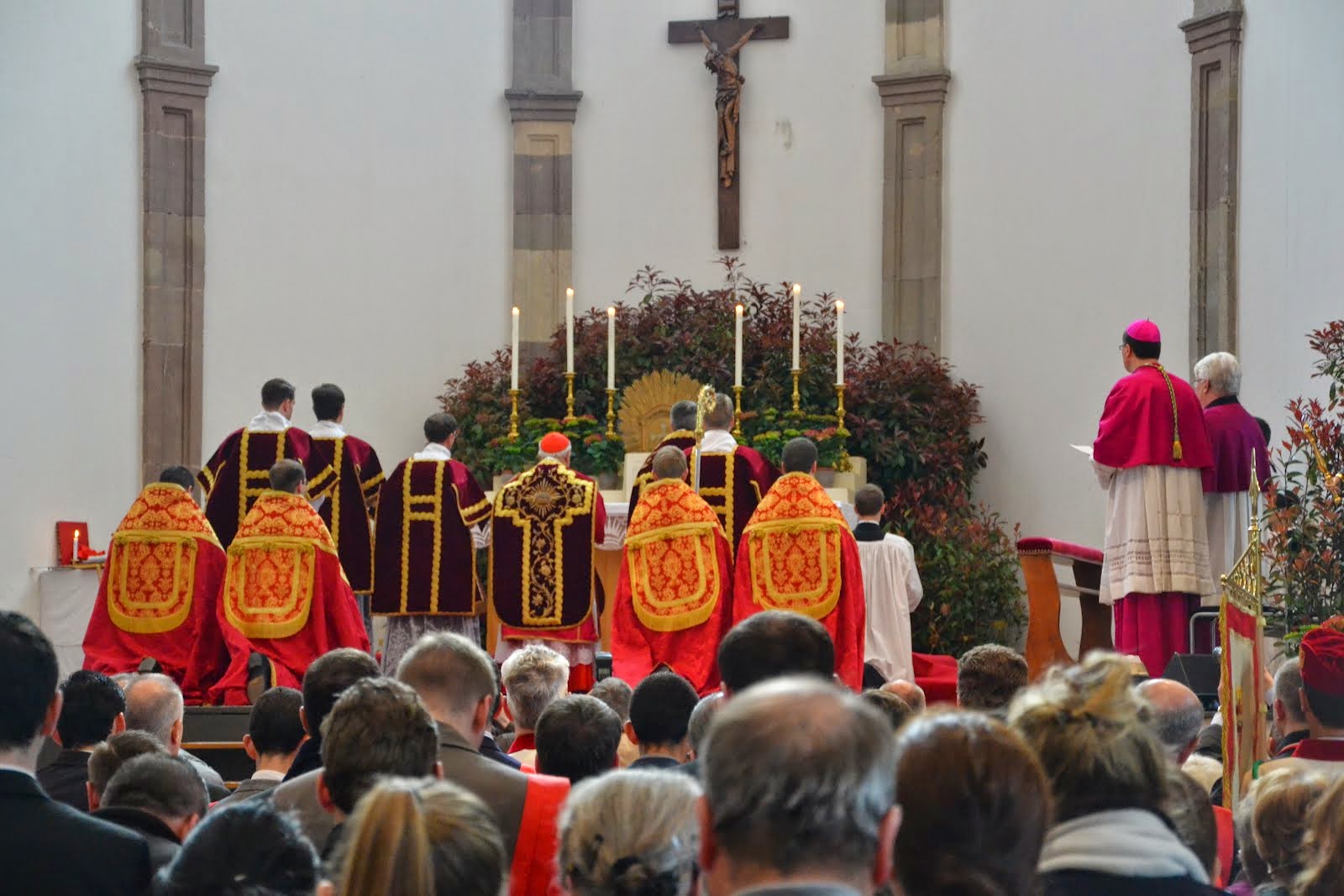 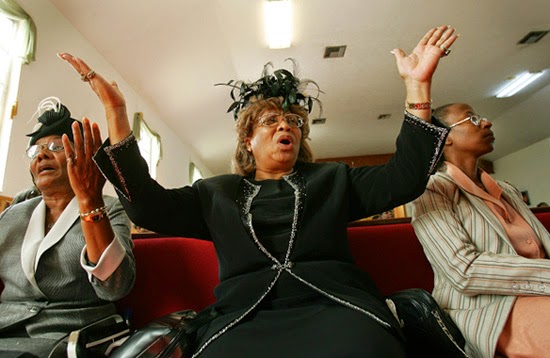 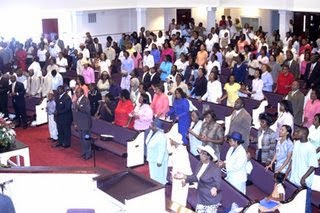 As we know, 88% of Catholics do not attend Mass in the Archdiocese of New York and this is par for the course for the Church throughout the USA except for the glorious Bible belt where Mass attendance is higher. I would say at St. Joseph, we may be well over 30%! But still that is 70% who don't attend!

This is a major theme of Pope Francis' pontificate: "build a church "with doors wide open," where there is room for everyone with their life’s difficulties. The Spirit of the Lord leads us to open new paths so that the Word of Life can be offered to all."

The Catholic Church in the 1950's (read pre-Vatican II, hung up on small minded rules and clergy and laity who dressed like peacocks) had well over 90% of Catholics attending Mass each Sunday, meaning only 10% didn't attend, the shut-ins.

In those days, Catholic churches never shut the doors to the church and in fact kept them open even at night. Catholics made visits to the church especially praying before the Blessed Sacrament prominently displayed at the High Altar.  Popular devotions abounded, since as the Holy Rosary and Stations of the Cross, but others as well.

In those 90% who did attend Mass, I am sure there were homosexuals, adulterers, thieves, hypocrites, liars, cheats, pedophiles and the like. Few of the unforgiven sinners, though feeling welcome to come to Mass, would dare to approach the altar railing to receive Holy Communion. And those who broke the fast but were saints nonetheless would not receive either. The actual reception of Holy Communion while sacred, important and necessary at least once a year, was not the in-all and be-all of Catholic hospitality or what it meant to participate in the Mass, to hear Mass or to be present for Mass!

And lets talk about the peacocks at Mass and in the Church. The laity wore their Sunday best and yes there may have been some competition for who wore the best outfit. Go to the poorest black Protestant Church in the south, the poorest, and you will find peacocks in the congregation proudly strutting their clothes and trying to outdo the others. It can be quite colorful and beautiful! And this in the poorest of the poor black Protestant churches!

Look at our bishop-peacocks of this period too. They wore the regalia that was prescribed and did so proudly. They may have been "lords" but they also served the Church with dignity and respect and pointed that respect to our High Priest Jesus Christ for who they are merely vicars, hiding their frailty behind the clothes of Christ, the risen, glorious Christ reigning in the eternity of heaven. Bishops did not point to the temporary mundane but to the victory actually won but we on earth merely the afterbirth of this glorious reality already in heaven!

While I really can't disagree with what the Holy Father said about bishops this morning, there is an axe to grind and a blind spot about the good peacock bishops of the pre-Vatican II variety did for the Church when 90% of Catholics went to Mass every Sunday compared to the miserable 88% who do not attend Mass today.

This is what His Holiness said this Wednesday morning at his public audience, which fits in well with his disregard for the trappings of the papacy which if His Holiness would wear would show true humility!


(Vatican Radio) A Church that is not united around its bishops is a sick Church.  Jesus wanted unity between the bishop and all the faithful, starting with priests and deacons. However the role of bishop is not a position of honor, it is a service.  Therefore, there is no room in the Church for a worldly mentality, for people who seek ‘ecclesiastical careers’, for bishops who instead of lowering themselves in service, are vain, proud and power-hungry.

The Ordained Ministries and in particular the role of Bishops and episcopal collegiality were the focus of Pope Francis’ General Audience catechesis this week.

The Pope began by asking those present to pray for bishops, that they may be men of virtue: “It isn’t easy” he noted “we are all sinners, so pray for us”.

He then said Christ himself instituted the ordained ministries with the purpose of building up the Church, as His Body.  The Pope said among these the role of the bishop stands out because through the Bishop it is Christ himself who is present.

Moreover, in carrying out his service of protecting and guiding the people of God, the Bishop expresses the motherhood of the Church.

Moving from his scripted speech, the Pope continued “We understand, therefore, that it is not a position of prestige, an honorary role. The Bishop is not an honorary role it is a service.  Jesus wanted it this way. There should not be room in the church for a worldly mentality. A worldly mentality speaks of a man who has an ‘ecclesiastical career and has become a bishop’. There should be no place for such a mentality in the Church. The Bishop serves, it is not a position of honor, to boast about”.

Pope Francis said that the many Bishops who are Saints show us that one does not seek this ministry, one does not ask for it, it cannot be bought, one accepts it in obedience, not in an attempt to climb higher but to lower oneself, just as Jesus "humbled himself and became obedient unto to death, even death on a cross"(Phil 2,8).

And he added “It is sad when we see a man who seeks this office and does all he can to get it and when he gets it does not serve, instead goes around like a peacock and lives only for his vanity”.

Pope Francis continued “The Bishops are also called to express one single college, gathered around the Pope, who is the guardian and guarantor of this profound communion that was so dear to Jesus and His apostles themselves”.  Recalling the recent Synod on the Family, the Pope observed that it is beautiful when the bishops, with the Pope express this collegiality, despite “living in places, cultures, sensibilities and traditions that are different and distant from each other”.

Concluding the Pope said we must recognize our Bishop as a great gift “in the knowledge that it is in the Bishop that the relationship of each Church with the Apostles is visible and with all the other communities, united with their bishops and the Pope in the One Church of the Lord Jesus, that is our Holy Mother the Hierarchical Church”.

Is Francis ever able to speak without condemining, judging, and name calling people he doesn't agree with? If anyone can be accussed of calumny and detraction it is Francis.

While The Peacocks Of The Protestants may be exhibiting some pride, I suspect that there is some underlying respect and reverence mingled in as well.

To get Catholics involved, propose an enforced dress code. Catholics who haven't been to Holy Mass in years will show up angry and ready for battle. Imagine proposing a "Soup Nazi"-like character from the TV show "Seinfeld": "No Mass For You". And show them the door. Just as with the badly-dressed person at the Feast from the readings a few weeks ago.

The point being is that, for many, much to the delight of The Liar, Mass is no longer The Pearl Of Great Price.

As far as I am concerned, pre Vatican II and just after, in my country the bishops were very dedicated responsible men and none of them were peacocks. In fact the only peacocks among the bishops I have seen has been in recent years where one or two tend to don blue floral shirts!

To me this is a thinly veiled attack on one particular Cardinal and will do nothing for the esteem in which a Pope would normally be held. It seems to me that we are to welcome every sinner except sinners who are supposed to be proud. There is a problem with that view. It is totally inconsistent and undercuts everything of value this Pope may have said.

But this is what I have found over the years. Those liberals who consistently point the finger at others and call them pharisees, pompous etc are usually not the ones doing the charitable works or looking after the poor. Quite the contrary. They are just finger pointers.

I have yet to see something valuable that this Pope has done other than to finger point and, as Bishop Tobin said, make a mess. There is a lot of theatrical show going on at the Vatican these days, even though it might involve dressing down but we have yet to see anything concrete. Whoever wrote the Pope's sermon perhaps should be reminded that "If I speak in the languages of humans and angels but have no love, I have become a reverberating gong or a clashing cymbal" 1 Corinthians 13:1

Dressing poorly does not make one poor in spirit, it makes one an actor.

The focus should always be on Christ and his bride the Church, not on the self.

Carol H, yes! And may I add that if I make the sacrifice to give my father nice clothes to wear and he does not wear them out of embarrassment, how does he feel about me? The bishop does wear the regalia for grins, it is for the position.


I think the Pope may just have been given a sign from above ...

Our previous bishop was wont to dress in overalls and flannel shirts around the Cathedral. One time my wife and I were visiting the Cathedral and a man waved at us saying hello and walked out. My wife was surprised at how nice the janitor was...I pointed out that that was our bishop. My wife, who is Chinese was TOTALLY scandalized that a prince of the Church would dress as such. It is shocking that a shepherd would not even dress in a manner that he is recognizable to the sheep. We have gone from that to our current Bishop who is ALWAYS appropriately attired in Cassock, Zucchetto, and pectoral cross. He is such a humble and learned man that his attire is about him being visible to his flock and NOT about being a peacock. Deo Gratias!