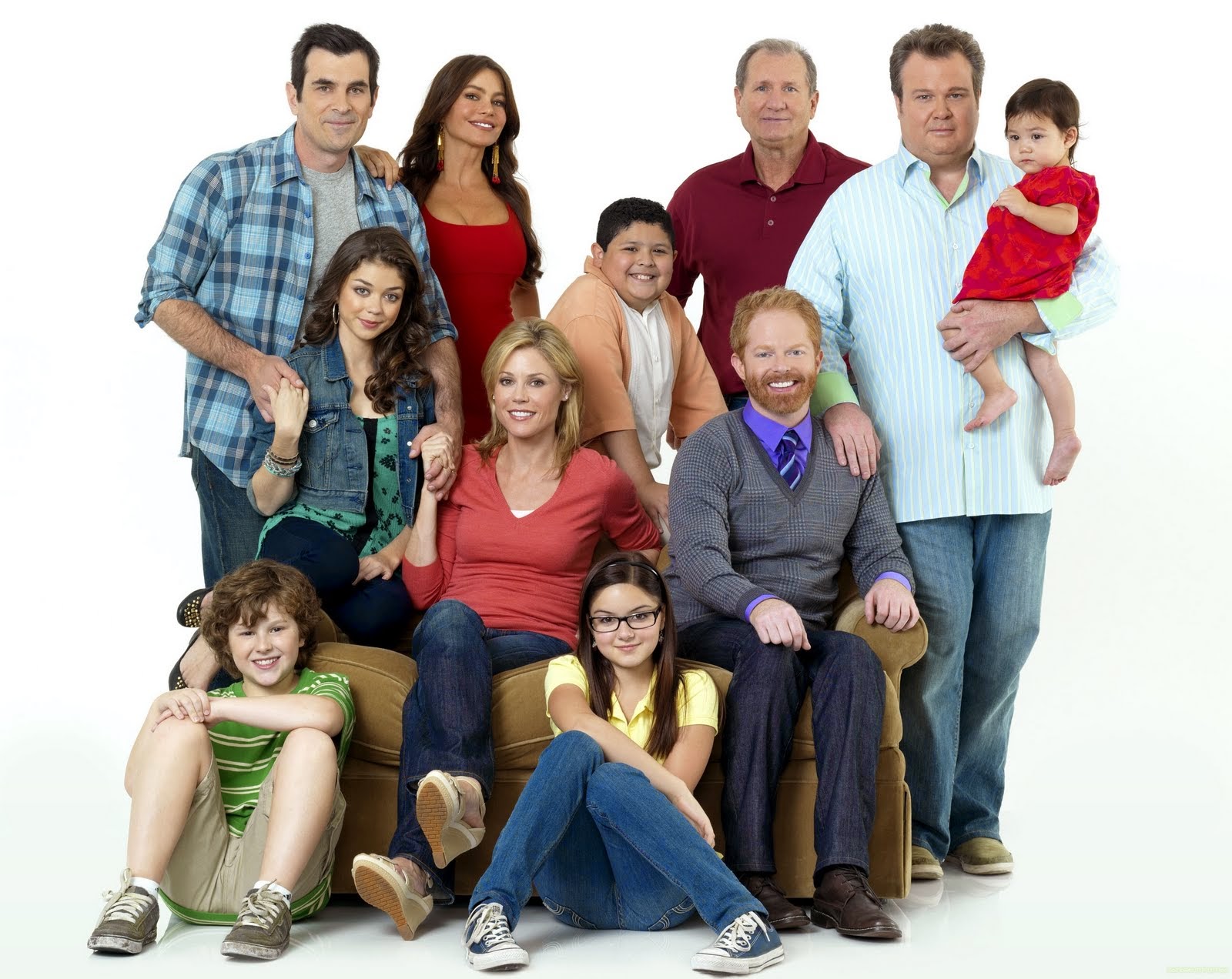 Rocco Palma of "Whispers in the Loggia" gives us  tantalizing antipasti and very real signs of what the final Synod on the Family and the Pope's exhortation will bring. Are we heading toward schism or unity under this Magisterium?

Given the avalanche of colorful reactions since the assembly's close – a paranoid right on the warpath... a delusional left scaring the bejesus out of everybody else... and little of either boasting much basis in reality (or, for that matter, any discernible sense of actual faith) – it's eerily fitting that this doc-drop takes place in the context of Halloween. (Whether it's in ecstasy or exasperation, if all this hyperventilating keeps up, Lord help us – the world's gonna run out of paper bags within weeks.) In any case, one key delegate's recent advice can't be emphasized enough: "it is more important that we read what the Synod actually said rather than reports about what people say it said."

(My comment: Rocco's links in this paragraph are important signs of upcoming conclusions!) Along those lines, the full report is published below... as for the million-dollar question hanging over the entire process, we'll get to that in short order, but today's Domus homily together with a speech last night (in English) from the Synod Czar Cardinal Lorenzo Baldisseri now take their place alongside earlier confluences in serving up a very curiously-timed antipas'.


And the final official English translation of the just completed synod's relatio can be read from the Vatican website by pressing the following title!

on Pastoral Challenges to the Family in the Context of Evangelization
And as Rocco writes above, read the actual report rather than reports on the report!
Posted by Fr. Allan J. McDonald at Saturday, November 01, 2014

Well why hold a synod at all. Just have Pope Francis declare that the Catholic Church is formally becoming the Episcopalian Church and get it over with.

Yes, Anonymous, the chink is in the wall and will continue to be widened by "dialogue." I notice that the intermediate "Relatio" document is published in many languages and is readily available on the Vatican website for "discussion." The Synod was and will continue to be a disaster because it has provided a viable platform for the enemies within the Church. They will continue to press their attack, with Francis' tacit approval, until they have their way. Traditionalists and conservatives have never learned to be as ruthless as their enemies, which is why we are losing the battle. We tremble behind the fear/excuse that "oh, we don't want to compromise our values." That is BS and, in a fight, will get you killed."

Presenting the appearance of love and justice is neither. What is being sought by the world is a false permission. Again.

Mercy and penance is love and justice -- to those willing to embrace them.

The prodigal's son did not bring his debauchery home.

I like that ! Prodigal son did not bring his debauchery home! And I doubt good old dad would have allowed it!

For a Cardinal of the Roman Church to state that we cannot use the word adultery when referring to divorced "remarried" Catholics because it is offensive is mind blowing.

When the Church is being attacked by the world on all fronts, she should cling to the teachings of Christ and HIS Church all the more. But what do we see and hear from Rome? Just the opposite.

All I see is a liberal pope pushing his personal agenda to change the Church. For a pope to teach that it is merciful for people living in objective mortal sin to receive Holy Communion without prior amendment of life and confession is diabolical. If he does this then why should I have to go to confession. Can I go to Holy Communion with mortal sin and it be a good thing? Because that is the reality of what is being proposed. To waste time to discuss something that is basically impossible is insane.

We have entire congregations of priests and nuns that are disobedient and heretical and doing shameful things and nothing is being done. But we are worrying about a bunch of lay people who no longer believe the Faith in large part because of those heretical religious who have destroyed it. Rome is insane at this moment, there is no other word. The SSPX is being treated shabbily and yet the LCWR is being treated with velvet gloves. Which group actually believes everything the Church has always taught?

This cannot go on and we can't pretend that it can. Either Francis upholds the teachings of the Church or he doesn't. And the daily passive aggressive homilies that he gives are an immature way to handle a difficult situation. And it is beneath the dignity of the papal office.

I'm stopping because I could go on all day. So go ahead and accuse me of being in mortal sin, which by the way really isn't considered to big a deal under this pope is it? I mean that wouldn't stop me from going to communion right? If Francis is telling people living in immoral situations it is fine to go to communion without confession then I should be able to go and not worry that you don't like what I have written. That conclusion is logical.

Anonymous, I do not think you should use the term "mortal sin." You offend me because I just boinked my neighbor's wife and stole his Rolex and, believe me, there was a lot of goodness in it. I mean, it isn't like I killed anybody or anything. Mortal sin implies deadly consequences for acts that are merely mistakes in judgement by otherwise good people. We need to embrace the goodness of these people and understand them in light of our own failings. Who are we to judge? I think a less offensive term such as "a failure of love" should be used instead of the harsh and troubling "mortal sin." And, don't you think "Confession" should be changed to
"Reconciliation"…wait a minute….oops...

You have to admit, Father, that Anonymous, Gene and Paul make pretty cogent points here. And all of them beg an answer to Gene's question yesterday: "...Can a Pope's actions be a near occasion of sin to the flock?"
And I ask again: Who is to clean up the mess left in the family -- is it the Papa?

Look the S.S.P.X.has believed what the Church always believed this cannot be denied however one feels about them. Having said that, this current Pope has an agenda to change the Church into a Liberal mess since day one when he quickly took of the stole that Monsignor Marini gave to him on the loggia. Right then and there most of us here knew what this Jesuit was all about. His Grace Cardinal Burke must step in and stop this dare I say it? I shall say it HERETIC sorry Father I know you will not like this but you know very well this has to stop before schism takes place. Let's all talk like men and quit pretending everything is just dandy.

I too say Burke, Ranjith or Pell do something to end this ghastly papacy before we end up all Episcopalins. I have tried for a year to give this man a chance and cannot continue in good faith without losing my immortal soul. This my friends is what happens when we worship a pope!!!

Rocco's approach is an interesting and effective one, which many innovators have adopted. First, you present yourself in between two unbearable extremes, then you promote a compromise, even if this means compromising the Gospel itself.

When applied to ecclesial discipline, one first says something like, "some want Latin only as the language of the liturgy, while others want only vernacular, so let's have half and half". Once that's accomplished (e.g. 1960's), you say, "some want Latin all year, while others want only vernacular all year, so let's compromise and have a little Latin at Advent and Lent". Etc. It's revolution by compromise.