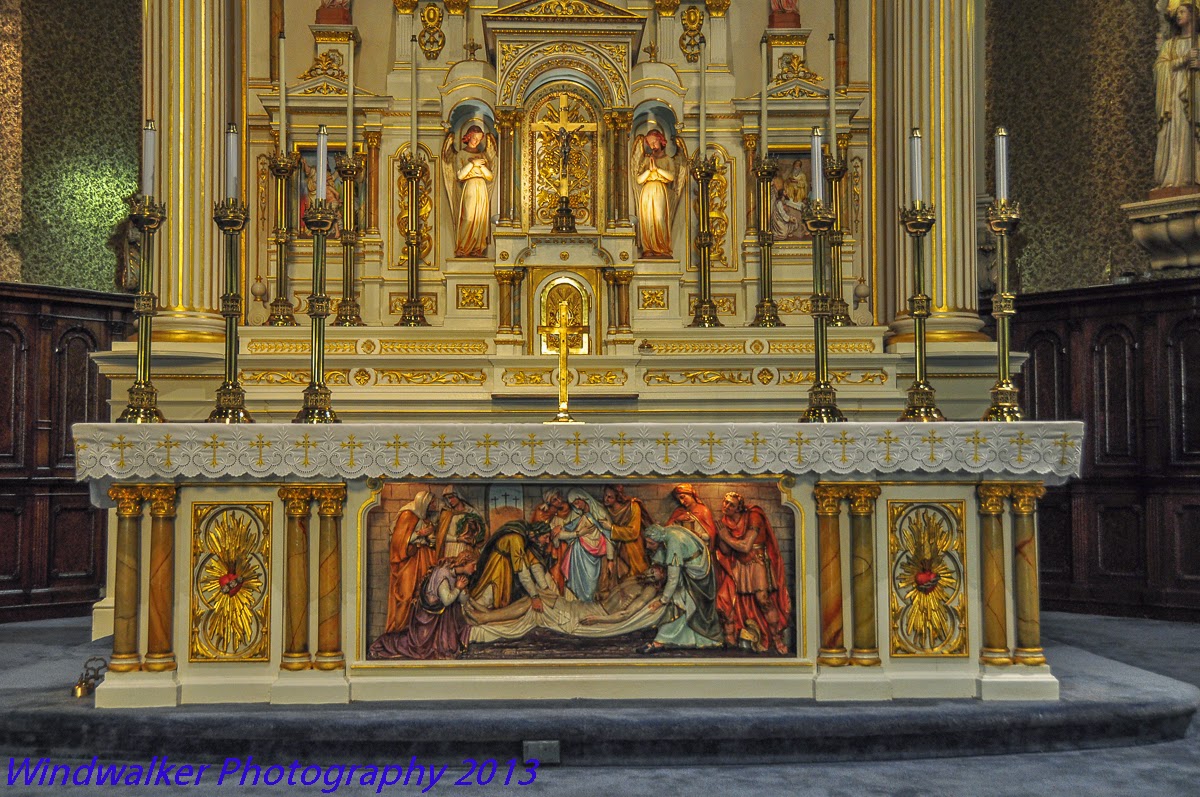 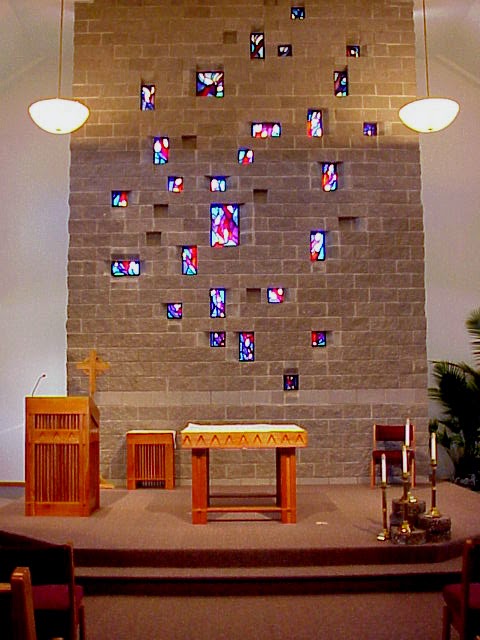 Praytell is reporting something Sandro Magister wrote in his blog and I copy it directly:

Sandro Magister writes today in L’Espresso that Pope Francis’ revolution in the Roman curia continues to chop off some heads.

As Pray Tell reported, Fr. Corrado Maggioni, SMM has been named undersecretary (third in command) at the Congregation for Divine Worship. He is 58. With his appointment, Fr. Anthony Ward , SM (66) and the Spaniard Juan-Miguel Ferrer Grenesche (53) lose their jobs.

Magister sees the removal of Ferrer, whom Benedict XVI had appointed in 2009, as significant. Benedict brought him from Toledo, Spain, where was had been vicar general for Cardinal Cañizares Llovera, whom Francis recently removed as prefect of the CDW without yet naming a successor.

Magister notes Ferrer’s respect for tradition, especially in the field of music and Gregorian chant.
Anthony Ward is known for his close work with Msgr. James Moroney, executive secretary of Vox Clara, in the production of the new English missal. Some have wondered whether Ward had a hand in the writing of Liturgiam authenticam, the 2003 Vatican document on liturgical translations, although other names have also been mentioned in that regard.

Magister reports that the new undersecretary has liturgical sensitivities close to those of the former papal MC Piero Marini. Marini worked under Annibale Bugnini in carrying out the liturgical reforms called for by the Second Vatican Council.

In “Encountering Christ in the Liturgy,” Maggioni gives a solid, mainstream understanding of the liturgical reform. He gets exactly right the importance of interior participation before external participation. And he says this about the “truth of signs”:


There comes to light also the importance of the “truth” of signs: the altar, a sign of Christ, cannot be transformed into somewhere to put things, as if it were a shelf, nor can the sanctuary, where the priest acts “in persona Christi” be mistaken for a stage, nor can the baptismal font be reduced to a basin and jug, nor the gift of the white robe be minimised by placing on the newly baptised person a small piece of material which cannot be worn, nor can the paschal candle, sign of Christ risen and living forever, be a tube of plastic which never burns down while it shines, brighter than “the morning star”…

My comments: Everyone knows I don't like to get into the ideological politics of things, but I would like to comment on Maggioni paragraph quoted above.

I like real Easter Candles that actually are consumed and hate the artificial metal or plastic ones we see in so many places and even close to St. Joseph Church.

I like Catholic altars that look like an altar of sacrifice and not some kind of news desk in a high tech television studio. And I like the focus on the altar with cross and candles sticks on the same and not spread out over the floor in different locations calling attention to their useless selves in that position other than on the altar.

But most of all I like vibrant Catholic parishes which have 88% of Catholics going to Mass every Sunday and there are plenty of priestly vocations as opposed to the modern experience based where the liturgical niceties that Maggioni writes about are in abundance but only 12% of Catholic attend Mass and there are no vocations!
Posted by Fr. Allan J. McDonald at Friday, November 07, 2014

Does anyone recall learning how the Arian heresy finally ended with Catholicism regaining the majority of bishops?

How did other crisis end? Anyone recall how Gnosticism or the Cathari heresy was finally reduced to a shadow existence?

Or take a more recent example with Mexico...the big bloody persecution of 1926 that resulted in the Christero revolution was ended...but the PRI stayed in power and the Church endured underground or at least in as low key a way as they could... until 2000 when the PAN won.

It seems that while the gates of hell cannot prevail against the Church writ large, they can prevail against individual dioceses and local churches and indeed some can fall away entirely into apostasy.

It's all in our hands which way our parish, region, diocese etc. will go.

Aren't those fake candle that don't burn down flanking the altar at St. Joseph?

Topic is Paschal candle, ours is real! But in fact beeswax candles burn at all our magnificent altars! None are fueled by cheap kerosene in cheap plastic tubes.

Somewhere along the line, I started referring to those fake candles as "diesel candles" because that is what they smell like when burning. They can also emit a noxious black smoke, like a semi-truck when it starts off, laboring through its lower gears (especially noticeable when we used to have them in our small day chapel. Environmentalist progressives (liberals) should rightly hate them . . .

"I'm not sure I see how this article rebukes the so-called Benedictine altar arrangement."

Well, I'd conjecture that--of those priests and liturgists who favor the kind of Mass that has driven away 88% of Catholics--close to 100% of that type of "liturgical experts" would oppose the Benedictine altar arrangement.

But, those ARE fake candles flanking the altar, right?

The flame of those candles burn from beeswax candles!

So, those ARE fake candles. Metal tubes that, according to your I wn words, you HATE! Ha ha ha ha ha!