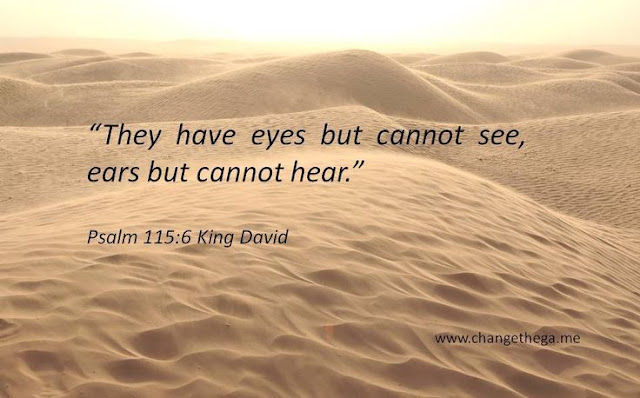 A message of humility in declining numbers

He also spoke to another elderly Jesuit who noted the decline of the Order in Greece, which has given up various apostolates as numbers have declined.

Pope Francis said the Order had over 33,000 members when he was in the novitiate in 1958, but that it now counts around half that number of vocations.

The Pope added there is meaning behind this continuing trend, which has its roots in God who sends vocations.

“I believe the Lord is giving us a teaching for religious life. For us it has meaning in the sense of humiliation.”

He recalled that the Spiritual Exercises of St. Ignatius always point to humility and humiliation, making reference to the “Third Degree of Humility”. It reads: “I want and choose poverty with Christ poor rather than riches, opprobrium with Christ replete with it rather than honors.”

Pope Francis said this is the “only Jesuit fecundity that matters,” saying “we must get used to humiliation.”

Often times we get our sin rubbed into our noses. The consequences of sin are revealed in many ways. The devil does a great job of doing this, not God. But regrettably, I think what he is saying is that the poor Jesuits are being called to be a model of suffering even though they are a great group so they can be an example for others. It's a result of their good works and not because they are heterodox that God is testing them. I don't think Francis is having a San Francisco mayor moment when the failures of your policies are so clearly seen that you finally stumble into the truth. Maybe when their numbers are down to a few hundred someone will consider a different path to take.