AS CATHOLICS, ARE THE LITURGICAL BOOKS THE SOURCE OF OUR UNITY OR IS IT JESUS CHRIST—I HOPE A SECOND GRADER COULD ANSWER THIS QUESTION CORRECTLY! 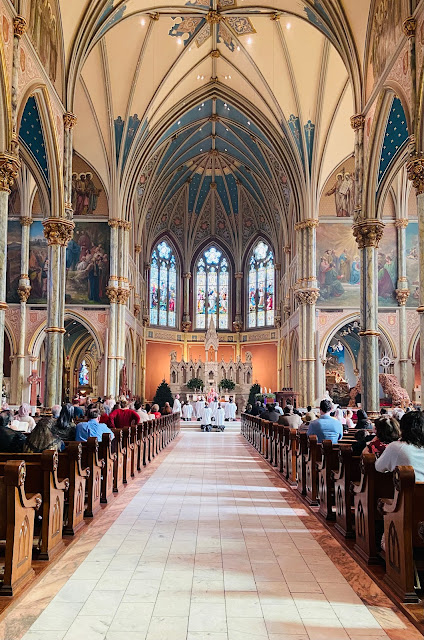 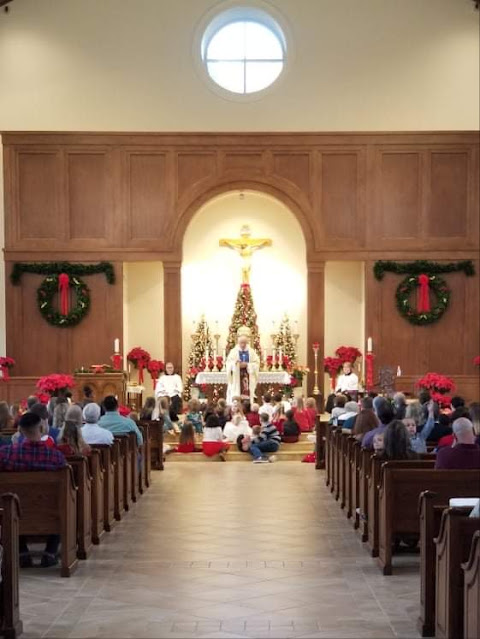 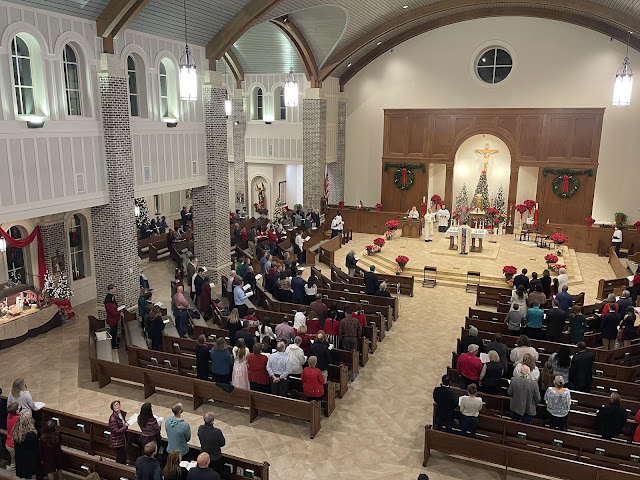 The guiding principle for receiving and implementing (Pope Francis’) Motu Proprio must be the unity of the Church and the recognition that the Second Vatican Council and its reforms are not only an authentic action of the Holy Spirit but also are in continuity with the Tradition of the Church. This recognition means the full acceptance that “the liturgical books promulgated by Saint Paul Vi and Saint John Paul II, in conformity with the decree of the Second Vatican Council, are the unique expression of the Lex Orandi of the Roman Rite. Thus Pope Francis declares, “we can affirm with certainty and with magisterial authority that the liturgical reform is irreversible.”

Pope Benedict with his Motu Proprio made it clear that the older rite was not to be the “normal or ordinary rite of the Church, but extraordinary or outside the norm.” But Pope Benedict wanted the principle of the so-called irreversible Liturgical reforms to be one of continuity not rupture, one of unity not division between the pre-Vatican II Church and the Post Vatican II expression of the Church! Pope Benedict makes sense and has common sense as well as an intellectual superiority over the others voices claiming the opposite.

Are Eastern Rite Catholics less united to Latin Rite Catholics because they have pre-Vatican II Liturgical Books of the East? What nonsense to even suggest that they aren’t because of their liturgical heritage!

Are Ordinariate  Catholics less in union with the Church headed by the Pope because their liturgical books are different?

Once again, I ask the pope and the bishops in union with him to stop undermining their authority with stupid ideological statements about our unity being based on liturgical books—it is Jesus Christ pure and simple no matter the liturgical books used in the East and West.

Although the OF is valid, it is the source of liturgical disunity in the Church (options, options, options), and it has not fostered belief in the Real Presence.

We are in a demographic sinkhole - the OF Church is collapsing and in another generation it will barely exist - but the EF adherents will be the ones left standing and believing what the Church teaches. I say this based on what I now see in my own family and friends - all practicing Catholics before the Council, with very few practicing now. And my experience is not unique. We should probably begin consolidating Dioceses and declare the US a Mission Country again.

In all the cities that I have been stationed, Ordinary Form Catholics have been able to maintain 24 hour a day adoration. Many young people sign up for it.

I don't think it is appropriate to disparage all ordinary form Catholics, they can be just as orthodox, holy and on fire for their faith as are EF Catholics.

I think that trying to judge one against the other is not appropriate.

While I don't care for H.E.'s positions/writings, I don't think he's suggesting we are unified by our liturgical books at the expense of Jesus Christ. I do think it is being suggested that as an aggregate community, we are not unified rather, we are worshipping Jesus Christ separately and in different ways. One community chooses to be separate and distinct from the other (EF personal parish vs. NO). Parishes with priests exist as a practical and efficient convenience of the bishop. Technically, a diocese could exist without either, just the bishop, with apostolic authority, ministering to the faithful. Impractical as that would be, parishes are then established and authority is delegated by the bishop to priests to minister on his behalf. One could make an argument that despite getting to the same end, masses being celebrated according to two different rites isn't unity. To me, that's the point - one that would be largely avoidable IF the NO weren't approached as casually as it is in what feels like a majority of places in which it is celebrated. Last, I don't think the MP has anything to do with the Eastern Churches despite the efforts of some to drag us into this quagmire. This is a fight of the Romans with other Romans, not the Eastern Churches.

Bryrus, we are all Catholic in both the East and West despite our different liturgical books. Jesus is the source of our unity, but of course the Bishop of Rome as the Vicar of Christ is essential in that unity.

In any given Latin Rite parish, you might have different language groups with their own Mass. Each Mass time is its own "congregation" if you will. And apart from differing languages in the same parish, you have different music offerings, from contemporary to so-called traditional.

In my current and last parish, I made sure we had one music director and all the Masses had the same music.

Thank you for your thoughts. I agree, however, I believe there is one glaring difference outside of what you described within your parish unified by the NO: The optics of the EF. To put such a small percentage of the western Church under such a microscope. Why? To me, it's the optics of how they celebrate and the aesthetic of where it is celebrated. If the NO was on such an equal footing (though I think it could be), why then would such extreme measures be taken to curtail the activities of the few (despite those actions being for the greater glory of God)? I also think there's apathy, laziness and personality politics at play, not the glorification of the Lord.

While we are all Catholics, this is your fight within the Western Church for the reasons that I mentioned. I hope the East remains bystanders while the West figures out how they wish the sacraments to be celebrated.....in the West.

Wake me up when PF stops disparaging, faithful EF Catholics