WHEREIN I AGREE WITH RITA FERRONE EXCEPT WHEN I DON’T 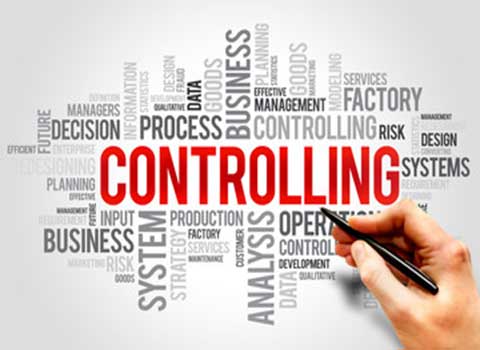 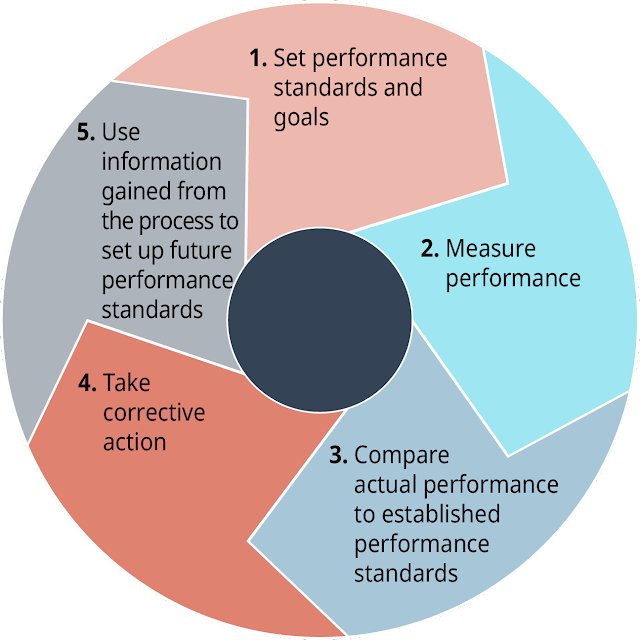 Rita Ferrone of Praytell has a commentary on Pope Francis’ vision for the liturgy which indeed is rooted not only in post-Vatican II sensibilities but also in the era just prior to the Second Vatican Council.

You can read her take on Pope Francis as a liturgical pope by pressing the title below:

Francis, Liturgical Pope: On the Relationship of Liturgy to Life

My comments: I believe that full, conscious and active participation was being promoted before the Second Vatican Council along with the connection between Mass and one’s daily life and the parish’s/Church’s daily life collectively. Actual participation was demanded in the pre-Vatican II Church-you were obligated under the penalty of mortal sin to be at Mass every Sunday and Holy Day of Obligation, no ifs, ands or buts about it. Actual participation by being physically present was demanded!

I remember in the late 1950’s being given my St. Joseph Missal to bring to Mass with me which translated the Latin into English. While we weren’t asked to participate in the Latin, as I recall, i could be wrong, we were encouraged to follow the Mass.

In Augusta in the early 60’s an Italian friend of my mom who attended our parish, and who spoke no English, would recite the Roman Canon in Latin as the priest was praying it. In our small church we could hear him although he spoke in a low voice and without a microphone. We could hear our Italian friend too!

Where I disagree with Rita and controlling liturgists is that there has to be room for people at Mass who prefer to zone out, pray the rosary or do something else. We must be inclusive of them and not marginalize them. We must not marginalize young people who prefer the older liturgy, its history, ceremony, complicated rubrics and Latin. Controlling post-Vatican II liturgists have pushed these kinds of people out of parishes and have participated in making them “nones”! They want to do it again today.

What I like about the EF Mass is that the priest does not become a liturgical terrorist concerning the laity gathered behind him and facing the same direction. He knows not what is going on behind him. For all he knows people might be sticking their tongues out at him, watching their social media (which is a problem today in the post-Vatican II Mass) or doing something altogether immoral like copulating in the aisles.

Of course, what I just wrote is nonsense. But prior to Vatican II and afterwards, people come late for Mass and leave early. They might be fully engaged in the Mass or maybe not.

And their lives and the life of the parish might be very Catholic or lukewarm or alien to what it means to be a Catholic, but today, if they are Mass, no matter what their lives are like, they receive Holy Communion because everyone else is doing so even though they may actually be living agnostic lives.

Can we control people? No, but liturgists and perhaps this pope would like to do so.

"...there has to be room for people at Mass who prefer to zone out, pray the rosary or do something else."

(I have a front pew crocheter, by the way. I do not DEMAND that she put away her hooks and yarn.)

I agree with you. While attendees should ideally be engaged with the activity taking place within, I won't disparage those who are "doing their own thing". Better a soul comes to church and receives graces by virtue of their presence then be turned off and leave because of some righteous individual attempting to enforce conformity. How many stories have we heard about people in adoration chapels just sitting there resting their mind/body/soul - even falling asleep and getting some needed rest - as opposed to turning pages of a prayer book while kneeling at a perfect 90 degree angle. Sometimes, people just need to be still. I see nothing whatsoever wrong with this.

Some priests would yank those hooks and yarn from her hands and tell her to stop!

When I was stationed at the Cathedral in the late 80's a man would clip his fingernails during my homily--apart from giving him a dirty look, I allowed him his manicure!

I had a "nail clipper" at St. James. I knew who it was, but just stopped one day and said, looking at no one, "I'll start again when the manicure is over."

Is the crocheting lady's name by chance Madame Defarge? Or, perhaps she has rosary beads hid under the yarn and is covering with it her rosary beads? You know, avoiding being labelled a rad drag.

Just over a decade ago I attended a lecture at Merton College, Oxford given by the philosopher and liturgist Laurence Paul Hemming. He reminded his (mostly clerical) audience that someone who came in and knelt at the back of the church for a few minutes was still connecting with the liturgy. Hemming has argued that the enemy of Catholic liturgy is philosophic rationalism; it has a long history but culminated in the liturgical reform which followed the Second Vatican Council.

Priests should realize that when they preach they have the advantage of a captive audience. It is the epitome of clericalism to demand they attend to every word. I have 'zoned out' of more bad homilies than I can remember.

When I visited the Republic of Georgia in the late 80’s, our host took us to a number of ancient Russian and Georgian Orthodox Churches on a Sunday morning. He had no problem taking us in and out of these churches during the Divine Liturgy. I felt uncomfortable with it until I noticed so many of their faithful doing all kinds of devotions before the historic icons as the Divine Liturgy was in motion. They moved about, came in and out. Is this the best way for the Orthodox worship? I suspect no, but you are right, they were in contact with the Liturgy and the community in what they were doing and it was better than nothing.

I think the pre-Vatican II Church enabled marginal Catholics to attend Mass in order to fulfill their obligation even if they came late, left early and only went to Confession and Holy Communion once a year to fulfill their “Easter Duty.” The denigration of these kinds of Catholics since the Council has not served the Church well at all.

I was in the Republic of Georgia in the late 90’s not 80’s, post the fall of communism, or right on its heals.

To fulfil the obligation it is necessary to be present at Mass for the Offertory, the Consecration and the priest's Communion. I can't be certain, but I was led to believe that this ruling dates from the Fourth Lateran Council (1215).