IS IT TIME TO RESTORE TO THE LATIN RITE OF THE CHURCH, ORDINATION TO THE SUB DIACONATE? 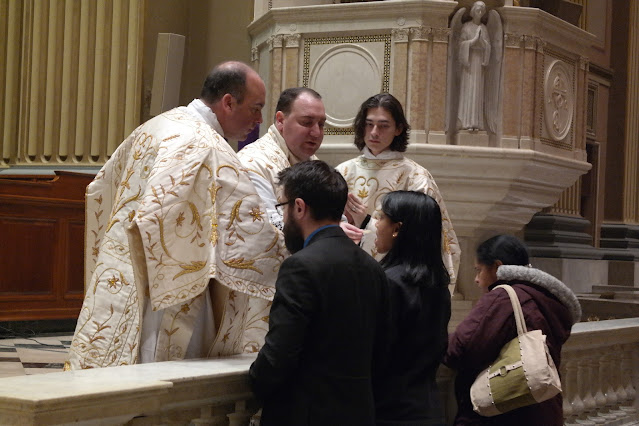 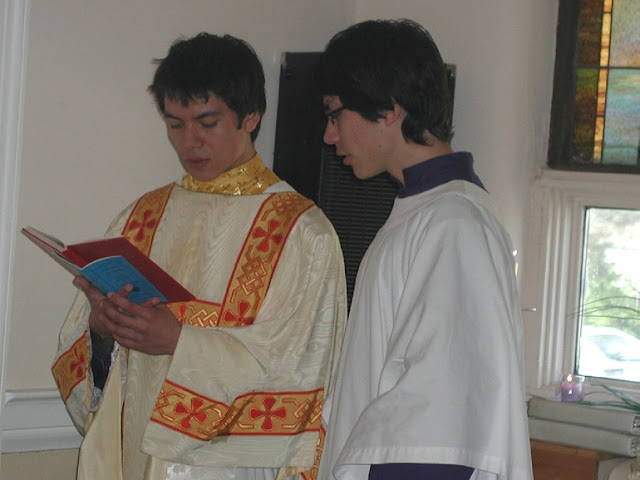 In light of Pope Francis opening the formal ministries of lector and acolyte to lay men and women and with more required for these laity to be installed in these ministries by the bishop, isn’t it more important than ever to restore ordination of men to the major order of sub deacon?

Formerly one of the major orders, although not considered a sacrament. a subdeacon assisted a deacon and had certain other auxiliary responsibilities. The subdiaconate was the normal prelude to the diaconate and priesthood. Subdeacons took the vow of celibacy before ordination. The candidate for the subdiaconate had to be at least 22 years old.  The subdiaconate was suppressed by Pope Paul VI for the latin Church in 1973. The Eastern Rite has maintained it, though.

Could married men be subdeacons? A subdeacon sounds appealing. Full diaconate is so extensive and time consuming, I don't know men with families do it and have a regular job as well. Acolyte is fine but doesn't have the panache of Subdeacon

I think it could be adjusted as the diaconate has been to allow married men to it, a sort of permanent sub diaconate. But if it is revived it has to be linked to ordination, because it entails an ordination and if the sub deacon’s wife dies, he must be committed to celibacy.

Pope Francis says that the ministries of lector and acolyte are not linked to “ordination” thus allowing for women to be admitted to these formal ministries. Sub deacons are linked to ordination and thus would only include men.

When the EF is celebrated in its solemn form a subdeacon is required; usually this role is carried out by a priest.

An OF Solemn Mass only requires a deacon, but often there is someone to act as 'subdeacon'. There is a misconception that a priest may not vest as a deacon in the OF, but this quite common and nowhere reprobated.

Outside of the liturgy, what would be a subdeacon's role?