DID POPE FRANCIS, BY EXPANDING NON ORDAINED MINISTRIES JUST SHUT THE DOOR TO ORDAINING WOMEN AS DEACONS AND EXPLICITLY SAID SO? 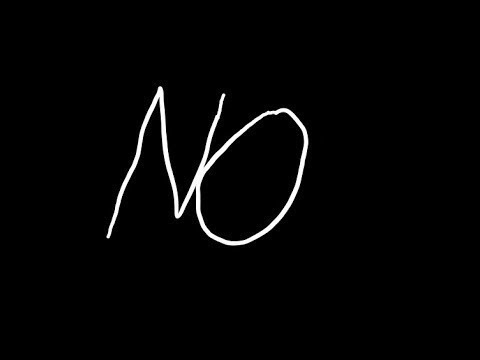 This excerpt is from Crux this morning. The full article you can read HERE.

In the text, Pope Francis said he the move was part of an effort to better recognize the “precious contribution” women make in the Catholic Church, stressing the role of all baptized in Church’s mission.

However, in the document he also makes a clear distinction between “ordained” ministries such as the priesthood and diaconate, and ministries open to qualified laypeople given their so-called “baptismal priesthood,” which is different than that of Holy Orders.

In a column published Jan. 13 in Italian daily La Nazione, veteran Catholic journalist Lucetta Scaraffia noted that the pope’s law was met with praise by many women in the Church, but questioned, “is it really progress to concede to women functions which they have carried out for decades, even during Masses in St. Peter’s, a recognition that no women’s organization ever asked for?”

Noting that the new law lumps the diaconate in with the priesthood, describing both as “ordained ministries,” which are only open to men, Scaraffia said the diaconate is the only ministry that the International Union of Superiors General (UISG) requested of Pope Francis during an audience in 2016.

After that audience, the pope established a commission to study the women’s diaconate, however, the group was divided and unable to reach a consensus.

In April 2020 Francis instituted a new commission to study the issue, however, Scaraffia noted in her column that this new commission has yet to meet, and it is unknown when their first meeting might be organized.