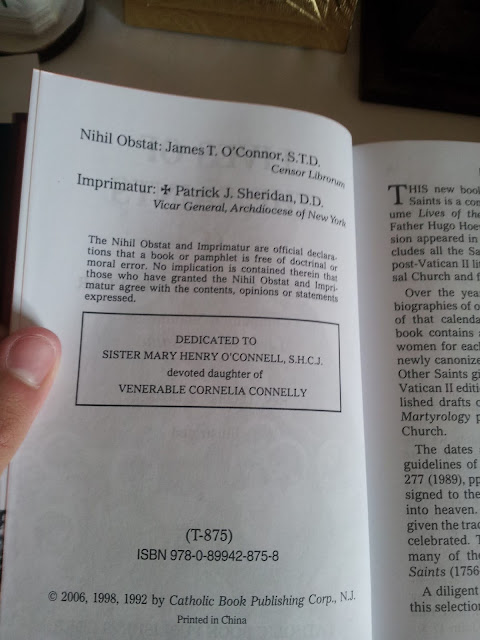 As a child “immigrant” growing up in the USA, Georgia to be exact, and partly during segregation here, free speech was ingrained in us in both Catholic and public schools. Yet, we were told that there were limits to free speech. No one could go into a crowded movie theater and yell “fire” if there was not fire as it could cause a stampede and people could be trampled, injured or killed.

The President of the United States is the most powerful man in the world (could be a woman eventually and sooner than we think). Right wingers who believe almost every conspiracy theory feel that there is a deep state that is manipulating elections and a power that is unseen and more powerful than the presidency.

Now, President Trump’s Twitter account has been permanently suspended. Why, because he’s been yelling fire where there is supposedly no fire. And his fire yelling led to an insurrection on Wednesday, Epiphany,  when the Capitol building was invaded during an extraordinary session of Congress leaving five dead, including a Capitol Policeman.

Are they the “deep state?”

Isn’t it up to Congress to “censure” a President? Not Twitter? Or any other media platform? Have the media moguls overstepped their boundary?

But with that said, in terms of checks and balances, Congress should be able to censure a President and any person in Congress if that is written in the Constitution.

But a warning to Catholics. In the early 1980’s our now deceased former Bishop of Savannah, Bishop Lessard asked or told parishes not to provide the National Catholic Reporter or the Wanderer in the narthex of our churches. At that time, those two were the left and right extreme.

But when it comes to “Catholic” media platforms, like Lifesite and Church Militant and also the National Catholic Reporter, there is no mechanism for the local bishop to give or withhold their imprimatur.

Paul Moses writing for Commonweal has a good article on far right Catholic media platforms. Unfortunately he does not include the far left. Press title for full article:

Right-wing Catholic media and the Capitol riots
By Paul Moses

Twitter, Facebook, etc. are private companies that can choose who they allow to use them. They have not censored Donald Trump, but rather forbidden him from using them. Isn't he free to spread his ideas via other means?

If my neighbor is pro-choice, I am not required to allow him to post "My Body My Choice" signs in all my windows lest I be accused of limiting his free speech.

These social media platforms have morphed into something more than a company's own platform. President Trump, for better or worse, has been able to get his unfiltered message out to the public. He did not need the main line media filtering him or giving bits and pieces. That is a good thing in my book.

I understand your point and certainly comments on my blog, believe it or not, I do filter.

Perhaps, the three branches of government need to have their own internet platform to get their message out and there should be checks and balances in the three branches to censor or censure the president or anyone in government who incites violence with their rhetoric. That censure or censor needs to be according to law.

This is new territory, but a tech company censoring the President of the USA, whoever he or she might be, is dangerous. That's why there needs to be a media platform that has oversight for elected officials.

Where is Mark and where is Buck Melton when we need them to comment.

"Perhaps, the three branches of government need to have their own internet platform"

They all have their own internet outlets.

I know it is not easy, and none of us is perfect in attempting it but, to use a legal metaphor, what we all need to do when evaluating purported facts like alleged election fraud or alleged Antifa involvement in the incident at the Capitol, is to come as close as possible to adopting the mindset and dispositions of an independent and impartial judge rather than those of a zealous partisan advocate. If we do this, then perhaps—just perhaps—our Republic has a chance of surviving the insanity perpetrated on social media.

Father, do you post every comment dubmitted to you, no matter how vile or defamatory or insulting, or do you exercise discretion? Are you censoring? Everybody has the right to free speech; but no commercial operation is required to promote your drivel. I am not entitled to speak on TV or get my letter published in the paper or, if I spew racism & incite violence, to post on social media. The First Amendment dies not guarantee any of that.