THIS ARCHBISHOP, UNLIKE A FEW OTHER BISHOPS, IS NOT TRYING TO BE POLITICALLY CORRECT, APPEASE THE GAY LOBBY THAT WANTS TO DESTROY CHRIST’S CHURCH OR STICK HIS HEAD IN THE SAND

Pontifical College Josephinum’s wreckovation under Msgr. Cupich in the 80’s: 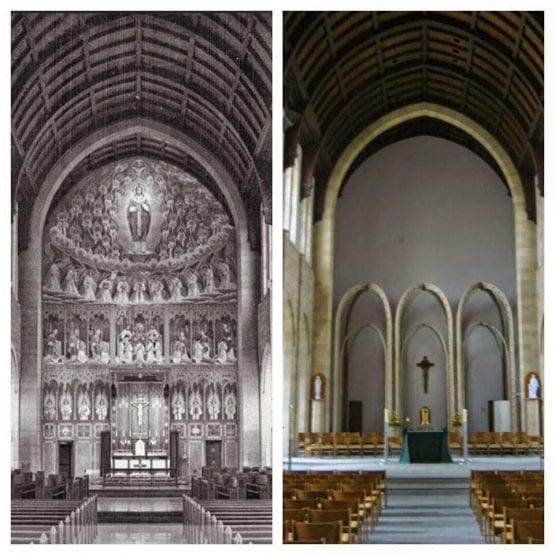 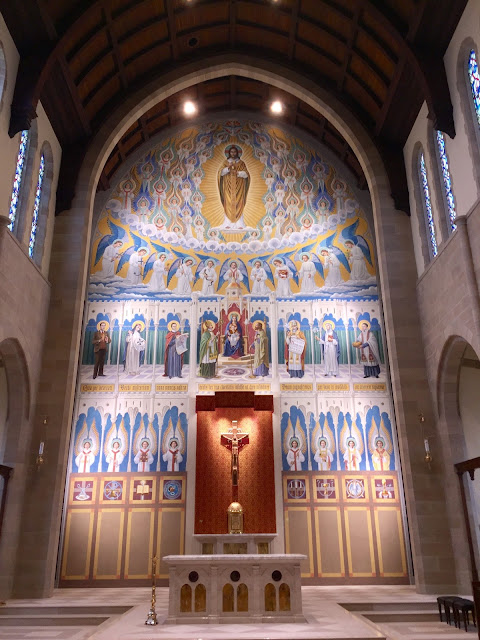 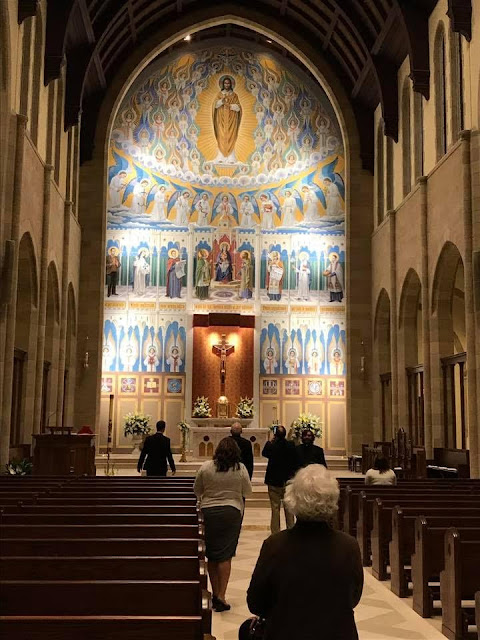 Do not miss the symbolism of where this powerful talk was given by Archbishop Chaput, The Pontifical College Josephinum. Cardinal Cupich was the rector there in the 1980’s. In fact when I was vocation director, the then Msgr. Cupich offered me a position there.

Here is an excerpt of Archbishop Chaput’s powerful talk at the Columbus Pontifical Seminary:

“And many bishops are also frustrated — to put it gently — with Rome for its unwillingness to acknowledge the real nature and scope of the abuse problem. Clerical privilege is not the problem.Clericalism may be a factor in the sexual abuse of minors, but no parent I know — and I hear from a lot of them — sees that as the main issue. Not naming the real problem for what it is, a pattern of predatory homosexuality and a failure to weed that out from Church life, is an act of self-delusion.”

I nominate Archbishop Chaput to be the new archbishop of Washington, DC, in place of 'Mr. Accommodation" with the "world." Chaput will speak "truth to power" i, e. the evil, corrupt secular society promoted by the national media and the Dems (but I repeat myself).

In my opinion (thus it is a fact), the man who in the 1980s "renovated" the Josephinum Chapel has no soul, because that sanctuary was rendered soul-less. But hey, he's the same man who is pillaging the Catholic Cemetery funds to pay for the gay clergy's depredations in Chicago. Is there a little symmetry here? (to quote the late, great, John Candy!)

“Acknowledging that “much of the anger in the Church today is righteous and healthy,” Chaput said, “What we do with that anger ... determines whether it becomes a medicine or a poison.”

Ahh," Not naming the real problem for what it is, a pattern of predatory homosexuality" Homosexaual predators: those endorsed, promoted and protected by the secularists; and those Secularists are largely the lapsed Catholics of the Boomer generation. Promoting a group to use against its enemy. text book politics. At this point that is an old story.

I do like that new renovation, it is a true restoration and not a demoralizing wreckovation. I wonder, is that a true fresco? I cant help buy notice that it is virtual identical to the original design. It would be a fascinating story to know how it was renovated. The original mural would have to be scrupulously documented for it to be so accurately re-created.

Anger is a rather polite way of describing attitudes towards Rome right now...