THE POST-VATICAN II ICONOCLASM OF THE LITURGY AND CHURCH BUILDINGS IS A HUGEEEE FACTOR IN THE DECLINE IN ACTUAL PARTICIPATION IN THE MODERN CATHOLIC CHURCH AND MASS, HUGEEE AND SHOULD NOT BE UNDERESTIMATED OR CONFUSED WITH OTHER FACTORS

This church is in Minnesota and clearly influenced by St. John Abbey, Collegeville and its iconoclastic theology  of the Liturgy and “worship” space.

Just place yourself as a parishioner at the time of this iconoclasm. You are an obedient pre-Vatican II Catholic and respect the clergy and religious. They are held high on a pedestal. And they tell you this is what Vatican II wants for the Church and the liturgy. Obedient Catholic that you are, you say nothing out of respect but begin to seethe when you see what happens to the Catholic Mass and its reverence and solemnity completely annihilated and the renovation of the church a symbol of that.

Keep in mind alienated pre-Vatican II Catholics in the post-Vatican II clericalism of the late 60’s and 70’s doesn’t just affect those people, but their progeny.

What a mess and Pope Francis is doing it again to a whole generation of younger Catholics who love the pre-Vatican II Mass and made it an option in the post-Vatican II Church.

I don’t believe there is an after/after photo of this church as the after/after hasn’t happened: 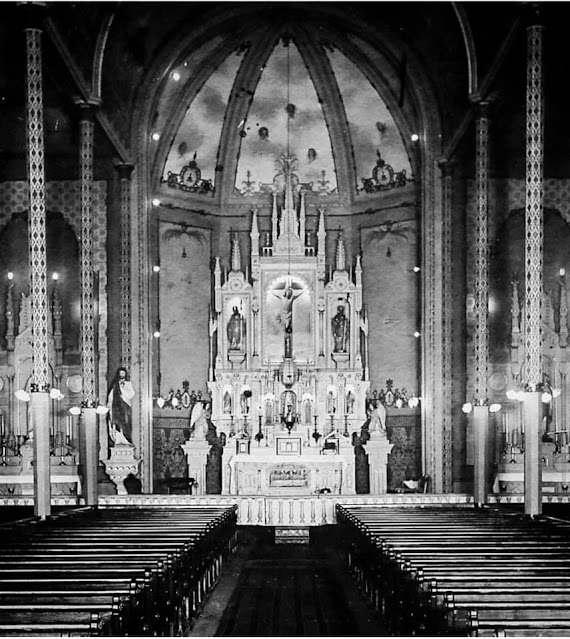 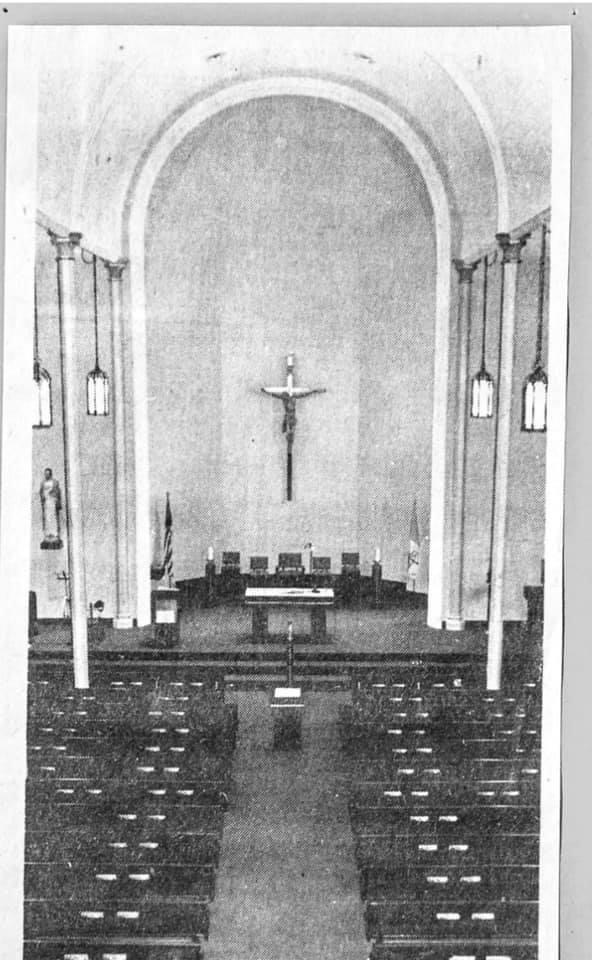 When Catholics in the 60’s and 70’s told us that Vatican II made their churches and liturgy Protestant, they weren’t kidding and it wasn’t hyperbole.

It takes a sick, twisted mind to do this

The wrecking of such a beautiful church can only be described, in my opinion, as Satanic.