INTERESTING! THE LUTHERANS IMPLEMENT TRADTIONIS CUSTODES IN REVERSE AND THE PRESBYTERIANS PROMOTE THE SPIRIT OF VATICAN II 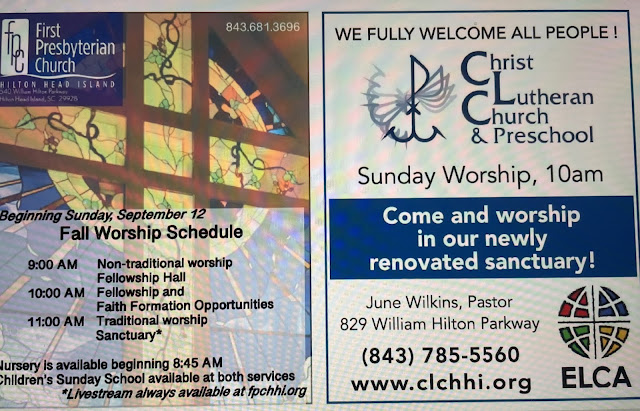 Just a word about the last little blurb from Amerika Magazine: We have been observing meatless Fridays for decades in my family. It is time for more Catholics to simply be Catholic and not wait for someone in mitre to lead the way.

The local Methodist church shows a schedule for both traditional and modern services. It would be interesting to see the demographics of the attendees.

The Lutheran ELCA church about two blocks from my house has a communion rail that they use.

The Greek Orthodox parish about 5 minutes away has the traditional Catholic liturgy (albeit of the east).

The local Roman Catholic parish about 7 minutes away has neither.

These comments make me think of the phenomenon of the Self-Hating Jew, a name for ethnically Jewish people who are almost anti-Semitic in their disdain from anything that separates them from "mainstream" society. It's becoming increasingly obvious that our Church has fallen into the hands of Self-Hating Catholics.


Except they aren't very Catholic either.

Fr. Martin Fox, one of the most mature participants on this blog also has his own blog. His latest entry is moving.

Sophia here: Thanks RCG. I just read it -poignant indeed!

Wish the immature priest who posts here would start his own blog where he could use his various names to keep things stirred up.

Father Fox is top notch in every way