BOMBSHELL! OR WAS IT? POPE BRUSHES OFF RUMORS ABOUT HIS RESIGNATION OR TERMINAL ILLNESS, BUT DID HE? 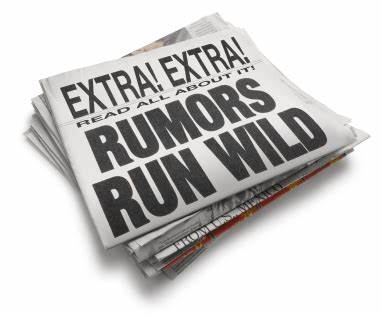 In recent public appearances, he (the pope) seemed fully recovered, but in an audience with Catholic legislators during the weekend he began his speech by apologizing for the fact that he would remain seated while reading his speech, arguing that he’s still recovering from his surgery.

When pressed about a possible resignation, Francis said: “Whenever a pope is sick, there’s a breeze or hurricane of conclave,” referring to the process through which popes are elected.