LET THE RUMORS OF RESIGNATION OR TERMINAL CANCER RUN WILD 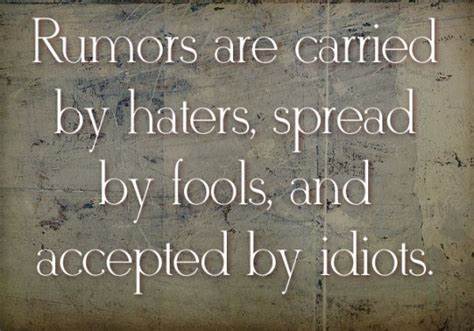 This is copied from Rorate Caeli and often their rumors prove true, eventually:

Socci: "A Buzz in the Vatican: A Conclave is in the Air"

A BUZZ IN THE VATICAN: A CONCLAVE IS IN THE AIR. HOW AND WHY POPE BERGOGLIO COULD LEAVE

In the Vatican, there is an ever greater mention of a new Conclave. Pope Francis would in fact have expressed his intention to leave.

This December, among other things, he will turn 85, which is the same age as that of Benedict XVI at the time of his resignation. But the reason for Bergoglio's resignation would not primarily be his age, but the state of health that came under the spotlight in a sudden and unexpected way with his surgery, last July 4, at the Gemelli Hospital.

I wish the Holy Father well, whatever God's plan for him might be.

The next conclave: Inspired and guided by ideology not by the Holy Spirit and Tradition???

Let the rumors run wild. Well beyond our control.