AS THE CHURCH HAS ALWAYS TAUGHT, AT LEAST ACCORDING TO CARDINAL CASPER

If the good Cardinal says so, but I have to admit it's the first time I heard it, but alas, I am grateful that the good Cardinal thinks everything is settled. This proves there is no delusions. And certainly no one will see through his comments. 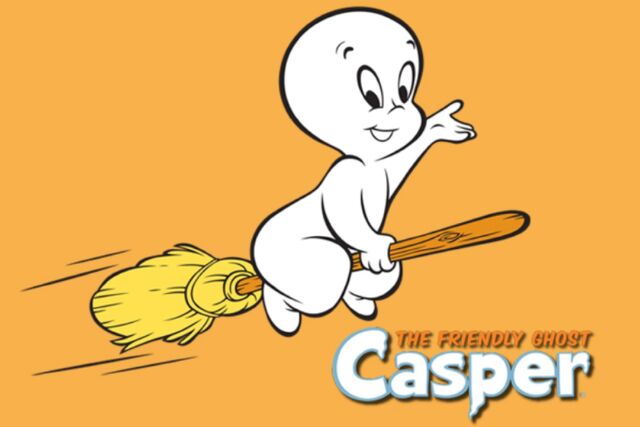 
Cardinal Kasper: The controversy surrounding ‘Amoris Laetitia’ has come to an end

MUNICH, Germany - The controversy regarding Amoris Laetitia has come to an end, according to German cardinal Walter Kasper. What is more, he has affirmed that the admission of remarried divorced persons to the sacraments in individual cases is, in his view, the only correct interpretation of the post-synodal apostolic exhortation.
Writing in an op-ed for the German language section of Radio Vatican, the prominent prelate asserted that “with the official publication of the letter from Pope Francis to the bishops of the Buenos Aires region, the painful dispute over the apostolic exhortation Amoris Laetitia is hopefully over.”
The “great majority of God’s people have already received this letter with gratitude and may now feel confirmed [in this stance],” Kasper wrote in the article published Dec 7. He accused critics of making the mistake of committing “one-sided moral objectivism” that does not do justice to the role that personal conscience plays in moral acts.
The admission of remarried divorced persons to the sacraments in individual cases, as the papal letter dated September 5, 2016 to the bishops of the Buenos Aires region of Argentina agrees with, according to Kasper, has its basis in traditional doctrine, “especially that of Thomas Aquinas and the Council of Trent.”
Therefore, the German cardinal continued, this interpretation “is not a novelty, but a renewal of an old tradition against neo-scholastic constrictions. As proven experts of the doctrine of Pope John Paul II have shown, there is no contradiction with the two predecessors of Pope Francis.”
Kasper accused the “critics of Amoris Laetitia” of falling prey to “one-sided moral objectivism” that underestimates “the importance of the personal conscience in the moral act.”
To be sure, conscience must pay attention to the objective commandments of God, Kasper continued. “But universally valid objective commandments (…) cannot be applied mechanically or by purely logical deduction to concrete, often complex and perplexing, situations.”
Whilst not specifically answering the questions of the dubia submitted by four cardinals to Francis about the teaching in Amoris Laetitia, Kasper emphasized that in his view, it was necessary to ask “which application of the commandment is the right one, given a specific situation.”
Kasper further argued that this “has nothing to do with situational ethics that knows no universal commandments, it is not about exceptions to the commandment, but about the … cardinal virtue of prudence.”
The prelate compared the question to the distinction, in secular law, between murder and manslaughter in cases of homicide.
Finally, Kasper wrote that Francis stood “firmly on the ground of the Second Vatican Council, which has taught that conscience is the most secret core and sanctuary of a man. There he is alone with God, Whose voice echoes in his depths. (Pastoral Constitution Gaudium et Spes, 16).”
This article was originally published in German by CNA Deutsch. It has been translated and adapted by CNA.
Posted by Fr. Allan J. McDonald at Tuesday, December 12, 2017

So an uninformed conscience gets you a pass? Maybe that's why the Church stop teaching the true Faith following Vatican Disaster II. Kasper is a clown

So I guess Francis has changed the commandment to Thou shalt not commit adultery.... unless you really really have to.

Casper is wrong; it's only just begun.

"If then the light that is in you is darkness, how great is the darkness!" Matt. 6:23

I think an abito piano (red biretta and all) should've been photoshopped onto ol' Casper the friendly ghost! Also, there should be a cartoon speech cloud emitting from his mouth with his (here paraphrased) quote that "we don't listen to those Africans" . . .

I have three questions for him:

1. In which individual circumstance would a confessor admit a persistent adulterer to Holy Communion?

2. In which individual circumstance would a confessor not admit a persistent adulterer to Holy Communion?

3. Do responses to these two questions apply equally to Africans, despite the pastoral segregation advocated by the cardinal?

Comedy Gold but you forgot to get Kavanaugh in there!!!