AND NOW WE HOLD OUR BREATH! WILL THE CONGREGATION FOR DIVINE WORSHIP BE ABSORBED INTO ANOTHER CURIAL DICASTERY OR WILL THE SPIRIT OF VATICAN II LITURGICAL STYLES COME BACK WITH A VENGENCE? 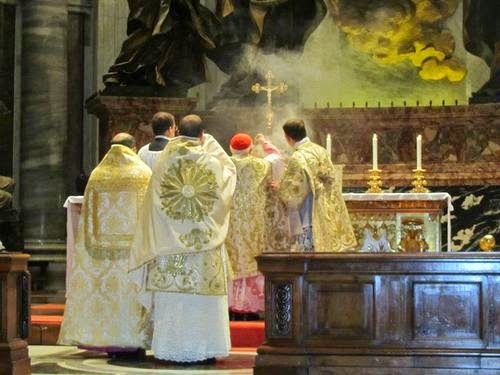 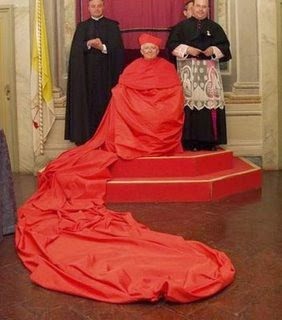 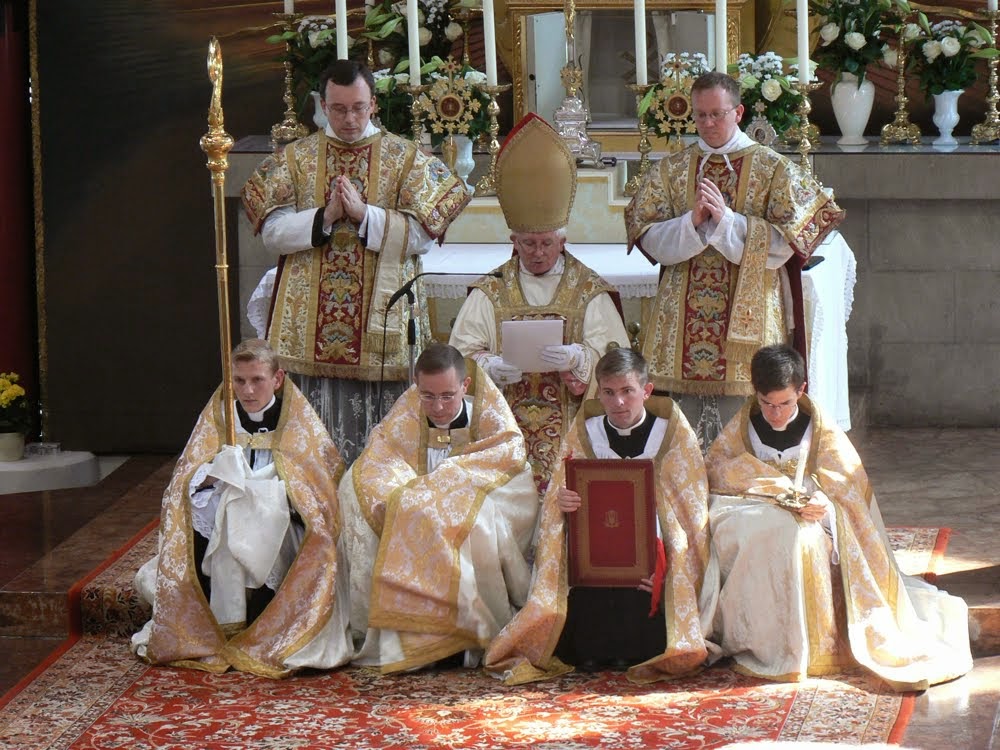 Rorate Caeli is reporting the following and we hold our breath!


Cañizares goes to Valencia, and his replacement at Divine Worship is...

As mentioned by us days ago, it's been confirmed today: Cardinal Cañizares Llovera, up to today Prefect of the Congregation for Divine Worship and the Discipline of the Sacraments, was named by Pope Francis new Archbishop of Valencia (in the place of Carlos Osoro Sierra, named also today Archbishop of Madrid).
Who will now occupy the currently vacant central liturgical position in the most widespread rite in the Church, the Modern Roman Rite ("Ordinary Form of the Roman Rite")? A Ratzingerian? A Bugninian? Someone (or something?...) altogether different? Somewhere in Casa Santa Marta, this has already been decided...
Posted by Fr. Allan J. McDonald at Thursday, August 28, 2014

The 'Spirit of Vatican II liturgical styles' have never gone away despite the last two prefects of the CDWDS (Canizares and Arinze) being regarded as liturgically conservative. Nearly ten years after 'Redemptionis Sacramentum' most of its admonitions are gaily ignored. It no longer matters who runs this dicastery or whether or not it continues to exist; liturgical progressives do their own thing and have done for fifty years.

Priests and laity (especially those of us who are concerned with decent standards in liturgy and music and go out of our way to promote them) and nowadays an increasing number of bishops, will determine the future shape of Catholic worship.

We can indeed take a leaf out of the progressives' book and refuse simply to 'pray, pay and obey'. When I read comments from those who are deeply concerned about what is happening in their parishes Sunday after Sunday I have to ask why they still attend and give financial support. I wouldn't.

Can anybody promise that the center photo above...the red thing...is not from a Monty Python bit?