"NEED FOR SPEED" MOVIE PREMIERS IN MACON TONIGHT AND THEATERS EVERYWHERE ON MARCH 14!

Portions of the Need for Speed" movie were filmed in Macon. There were also aerial shots of downtown Macon if these didn't hit the cutting room floor. Many times they flew over the Church and I was sitting outside on the balcony of the rectory while they were doing this and I waved up at the helicopter with the camera protruding from the front. I wonder if I will be in it?

On top of that St. Joseph was paid to be in the final scene I think. There were theatrical lights set up at night for the night filming. So I wonder if we made the cut or not. I have to see this movie!

The photos below, after the movie trailer, were taken here in Macon as the movie was being filmed. Some of the images in the trailer were shot here:


Our school is at the top of the hill! 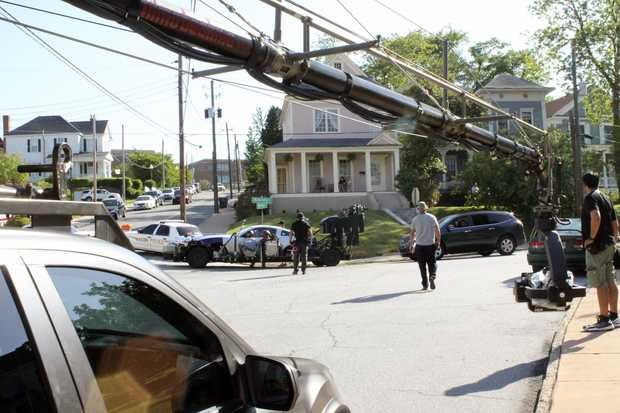 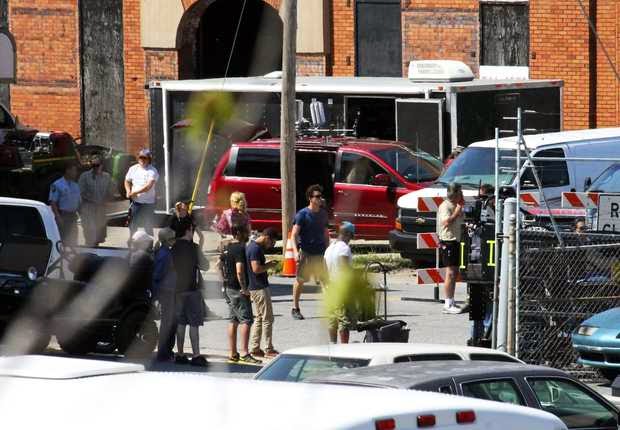 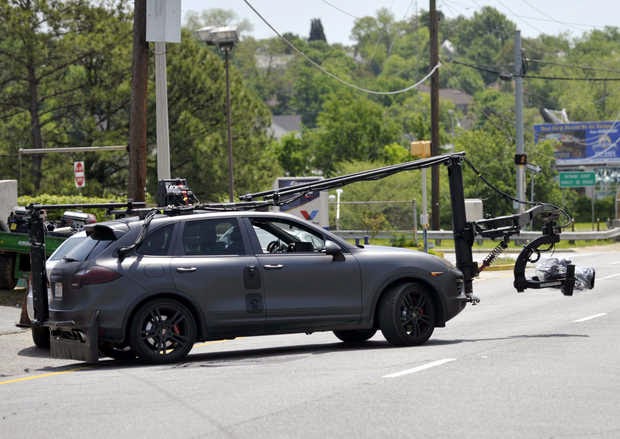 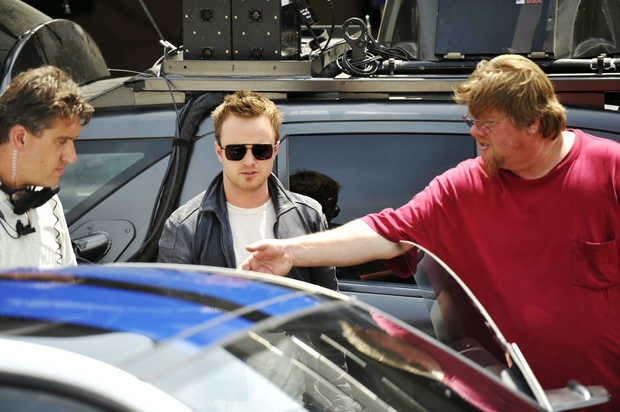 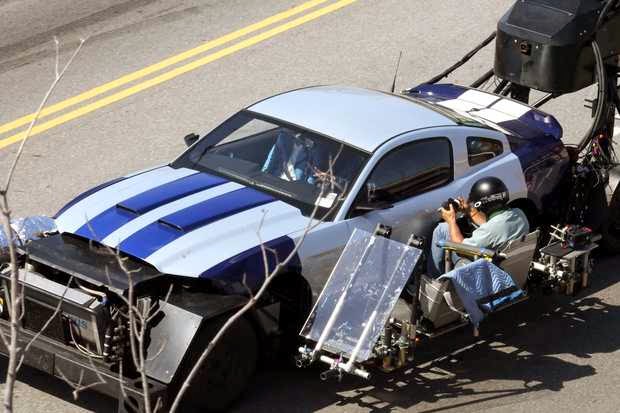 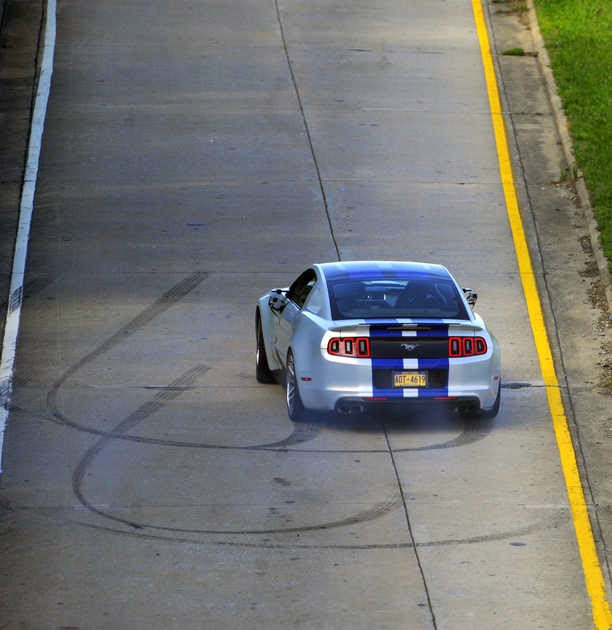 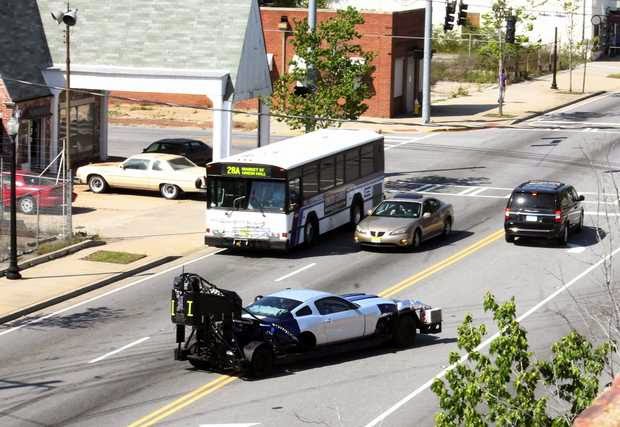