COULD THERE BE A POPE PATRICK ONE DAY? WHAT PATRICK AND FRANCIS HAVE IN COMMON 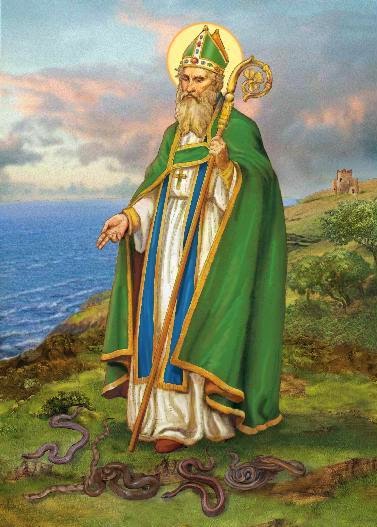 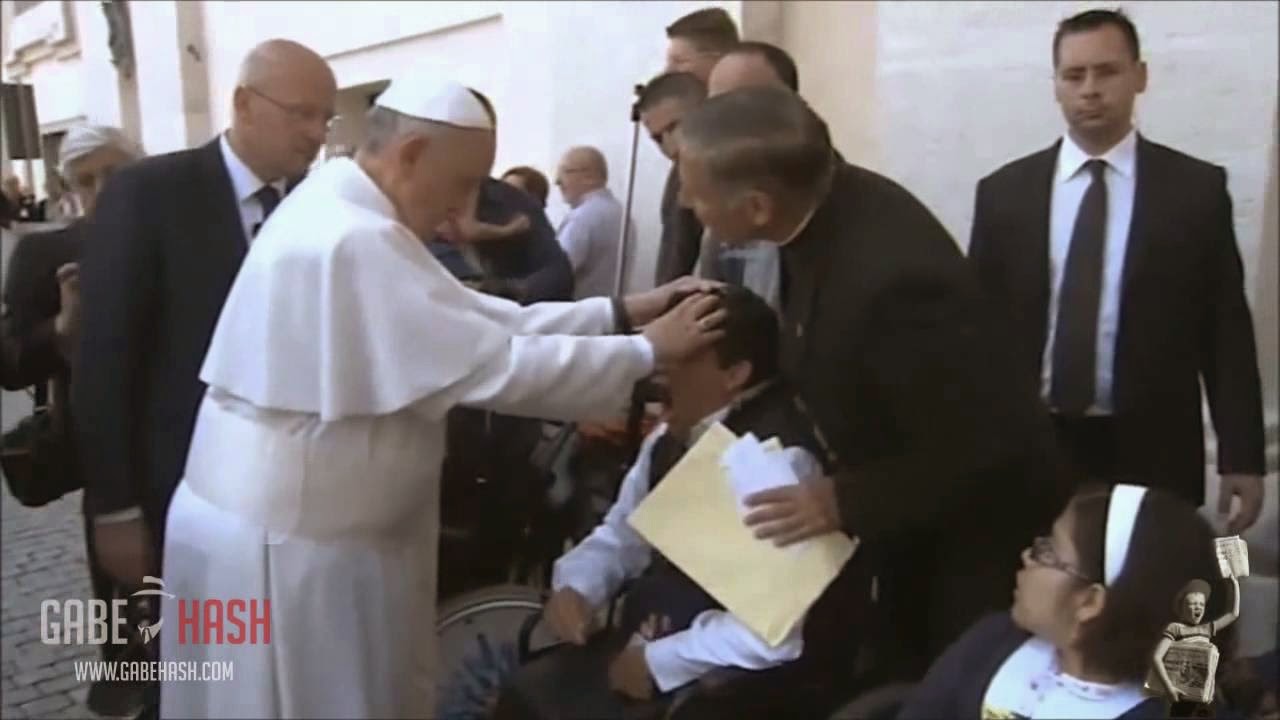 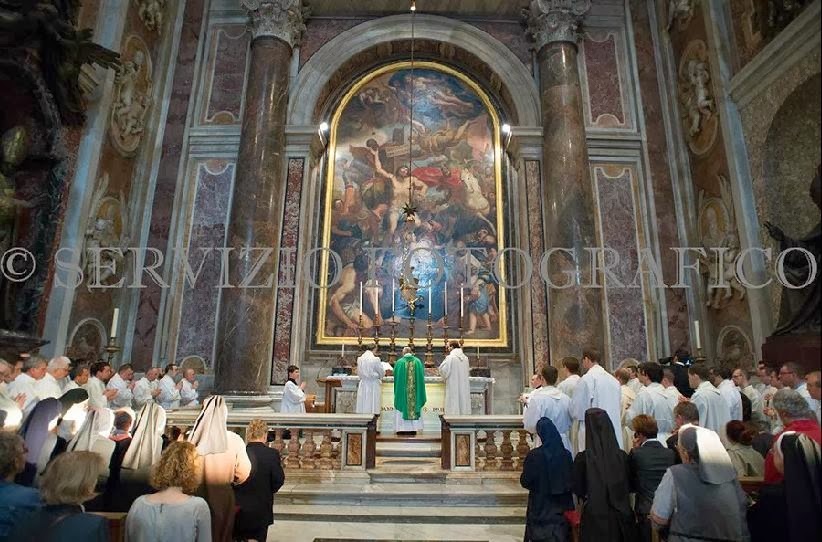 Apart from being an Englishman who went on to become a bishop in Ireland where he was evangelizing that pagan country, Saint Patrick captures the imagination because he was such a good teacher, using simplicity of language and actions to communicate the One, Holy, Catholic and Apostolic Faith to these pagans.

His simplicity of style and I suspect his good English humor endeared him to the Irish as he continues to endear himself not only to them but to the world.

He is noted for using a three-leaf clover to describe the Most Holy Trinity and he is known for driving out the snakes from Ireland, a symbol of the necessary exorcisms that are performed on catechumens as they prepare for their Christian Initiation through Baptism, Confirmation and Holy Eucharist.

Pope Francis models for bishops and priests how to be bishops and priests through the use of simple language to communicate the One, Holy, Catholic and Apostolic Faith, and the use of powerful symbols to show how evil is being exorcised from individuals and the world. Simply think of the exorcism Pope Francis publicly performed on the young man in a wheel chair early in the pope's pontificate and other symbols of love and compassion he has shown.

Thus, yesterday, we get yet another glimpse in the Holy Father's style that most priests and bishops would do well to copy, his way of communicating and connecting with the faithful:

I too love listening to the Holy Father. He really has a way of speaking that gets to one's heart.

St Patrick was Romano-British, not English - the Anglo-Saxon invasions had yet to take place. Two-and-half centuries later the English, now Christian, took the Gospel to their ancestral lands in Germany; St Boniface, the Apostle of Germany, hailed from Crediton in Devonshire.

But neither Patrick nor Boniface would be approved of by Pater Ignotus, since they were clearly imperialists imposing their own cultural values on indigenous peoples.

How much violence accompanied the missionary activities of St. Patrick and St. Boniface?

How much violence accompanied missionary work in the Americas? For a perspective consider the views of Dominican priest Bartolemé de las Casas:

How much violence accompanied the Children of Israel moving into Canaan?
You libs think that any historical event accompanied by violence or slavery negates any benefit derived from said event. Ewww, violence….ewww, slavery. Violence is an unavoidable fact of history. It will always be with us, always be necessary.
As regards slavery and "Manifest Destiny," one cannot read back into history 20th century moral and value judgements. It was what it was. Libs and the Left want to use these things to instill guilt in everybody so we will let them have their progressive way. It is nonsense.

Bartolemé de las Casas was not projecting back 20th century moral and value judgments. He was a contemporary of the relevant events. Was he a “lib”? Was he a “leftie”?