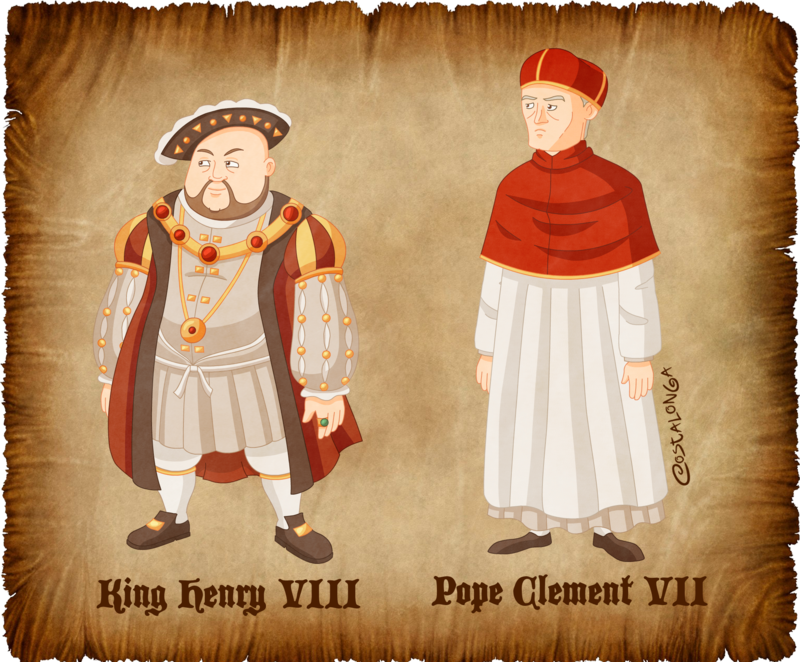 Let's face it, traditionalists who have great sympathies with the schismatic SSPX are not pleased with the more progressive leanings of Pope Francis. It won't take much to push them completely to the SSPX.

I suspect too there could be rumblings from more centrist cardinals and bishops in Rome and elsewhere that the appearance of a major discontinuity between the two current successors of St. Peter, one an emeritus, one who is the successor to the emeritus has led to an unprecedented apologia for the validity of his resignation (and thus validity of the new pope) from both the emeritus and his personal secretary who also happens to be the head of the current successor's pontifical household.

You can read about these bombshells of Pope Emeritus Benedict and his secretary HERE .

Now we have the recent meeting of the cardinals of the Church with Pope Francis to discuss marriage and family life and Cardinal Kasper's curious and controversial logic of mercy to assist Catholics in a second invalid marriage to return to the sacraments. I personally think it is much to do about nothing because the much to do is based upon false premises.

As I have discussed before, there is what is called the "Internal Forum" which has some very strict grounds that govern it even in the internal forum, the seal of confession. It seems to me that it is this pastoral solution of the internal forum (when the external forum has been completed exhausted and no determination can be made about the validity or invalidity of the marriage on ecclesiastical trial due to lack of testimony although evidence exist from the petitioner/respondents).

It seems to me that Cardinal Kasper is calling on the Church (Magisterium) to make more explicit this internal forum and perhaps to codify it in Canon Law, with clear canons to govern it, which currently do not exist, as the internal forum is under the seal of confession.

But to the right and at the center, Catholics are concerned about the process of discussion on marriage and family life and the manipulation of that discussion by so many in the press and the Church similar to what happened during and after Vatican II that caused so much strife, confusion and dissension.

Are we heading back to those good old sad days again, to the 1960's and 70's that we thought the last three pontificates had heroically led us forward and away from? Can't be go back to the future?

At any rate, while I don't agree with alarmists in the more polarized segments of the Church, to get a taste of what might be in store for us moving forward, but back to the 1970's in a retro way, you can read an article on Rorate Caeli and their consternation HERE.

Will there be another Archbishop Marcel Lefebvre who will sound the alarm and go his own way?

Who knows, but no matter what , I'm sticking with Rome and the Lord will straighten out any schisms in eternity!

"It won't take much to push them completely to the SSPX."

I can only assume, Father McDonald, that you must not know personally many traditional Catholics, real live folks attending TLMs in communion with the Church. If you did, you'd know they are so loyal to the Church that nothing, absolutely nothing, could push them outside the Church. If it could, they would be long gone, long ago.

I know well and personally a great many traditionally faithful Catholics, in multiple TLM communities, and nothing could possibly be further from reality than your clichéd stereotypes which call up visions of a potential SSPXer hiding under almost every TLM pew. But in all my years of association with TLM folks, I've never known a single one -- not one! -- who left the Church to join an SSPX community. Never in the long dark years and decades that ended with Benedict.

Would it not be better to devote concern to the progressives on the left for whom schism may be a real possibility-- one which was reported to concern both John Paul II and Benedict. As for me, I'm losing no sleep whatsoever over it, feeling that too many problems in the Church stem from progressives who ought to have had the decency to leave the Church, but have stayed only to fight Catholicism from within. And if I knew any such people on the right, I'd surely feel just the same about them.

The Church already allows for "remarried" divorced Catholics to receive Holy Communion.....go to confession and continue living together but as brother and sister.

Besides, what everyone is forgetting is that the pope CANNOT change the doctrines of the Church. If he tries to he is no longer pope. My crystal ball tells me that because Francis is a liberal he will definitely try impose his personal positions and look for a way to officially change the teaching of the Church. But when it becomes clear to him that he can't he will resign and go back to Argentina. I can really see that happening. My crystal ball also tells me that his papacy is not going to end well. It can't because he does cause confusion and is reckless in his speech and actions. It will eventually come back to bite him. It has to. Liberalism doesn't end well, ever.

I for one am tired of liberals taking over everything. Liberals are not pushing me out of the Faith I was born into. I'm staying and will fight the good fight. Let the liberals leave if someone must.

All this talk from Cdls Kasper and Maradiaga and their ilk is becoming demoralizing. My hope and prayer is that this is Pope Francis' Humanae Vitae moment. My guess is the Western liberals are going to get an earful from the Africans when the full synod meets. John Allen had a recent article about the African cardinals at the consistory saying these issues are rich people problems and it hurts their effort to combat polygamy in their home countries.

The fact that we are even having these conversations
is an indication of how serious the crisis in the Church has become. I look for it to get much worse before it gets better...

I know many, many Traditional Catholics who have no time for the traditionalists, for the talk of schism, for the banal predictions of coming calamities that are hyped on this and other blogs.

The Traditional Catholics I know are living out their faith with the aid of God's grace. They know their faults and seek reconciliation, they know there strengths and seek to use those talents to promote virtue and social justice.

It is understandable, while lamentable, that some would jump ship because there's not enough Latin or incense at mass, or because girls serve at the altar or because lay men and women assist in the distribution of communion.

As Jesus said, we all have to go and learn the meaning of "For I desire mercy, not sacrifice, and acknowledgment of God rather than burnt offerings."

In the 1970s and 80s there was a real expectation that the Church in north America would go its own way - and a perusal of the NCR combox during Benedict's reign showed a large number who regard themselves as Catholics but owe no allegiance to Rome either in terms of authority or doctrine. They are de facto not only schismatic but heretical. The term 'Romophobe' was coined to describe them.

Before we start tut-tutting over the SSPX, it is worth remembering that in parts of Europe (notably the Low Countries) invalid 'Masses' are commonplace where the participants share bread and wine and invite anyone to join them. They don't even pretend to do what the Church intends.

All this talk about divorced and remarried people receiving Communion is purely academic. They do anyway.

Father, all due respect to you, I agree with Henry. Maybe a few too many perceived "bombshells" and not enough time spent with the average EF-loving pew-sitter. There is no schism brewing, although I have seen a few folks, who have zero access to an EF cross over into Eastern Catholic rite churches.
PI, all due respect to you as well, but you are part of the problem, not the solution. I remember very well your rat-tail days fresh out of the seminary (I think we even have pictures somewhere). Even our then kids made fun of that spectacle. No offense intended here--I do very much hear you about "mercy, not sacrifice" but I think you have very little heart for folks who just yearn for reverence instead of happy-clappy, skippy-dodah liturgy.

Anon Friend - If you have a picture of me with my rat tail, please send a copy! I don't have one. That was one of the rare moments in my life when I lost sight of the Preppy Star that should have been guiding my grooming choices. And I'm glad your then kids enjoyed it!

While I do indeed "have a heart" for those who yearn for reverence, I don't have any time for those who think this can be imposed by fiat, decree, or papal proclamation.

The problem is that there are those who think that, by putting things back the way they were - women in mantillas, men in suits, priests with maniples draped over their forearms - we will recover that which has been lost.

"Say the Black and Do the Red," thereby "Saving the Liturgy and Saving the World" is a pipe dream. The world has already been saved and set free from sin by the life, death, and resurrection of Jesus. What is needed is people - a Church, including all the baptized - who will live in the freedom that has been won for us at so dear a price.