WHICH ABNORMALITY IS ACTUALLY REAL AND VALID? 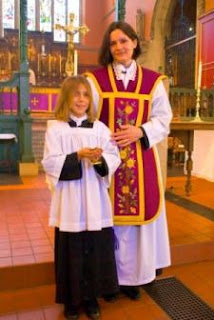 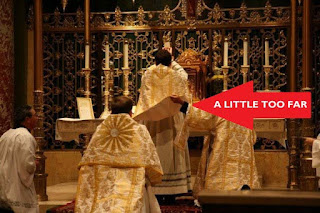 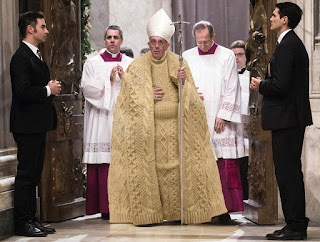 I'll take a guess: The Deacon being out of place and acting as server.

The "altar girl" dressed as a priest?

PF in knitted garb is obviously photo-shopped. The woman 'priest' could be Anglican/Episcopalian - the arrangement of the altar behind her is too traditional for most Catholic churches. The deacon and subdeacon are where they should be in a solemn Mass.

The priestess, though, has a very nice disciplined non poofy/voofy alb and certainly we can say the Roman chasuble she wears will prevent her from knocking off her bread and spilling her wine both at the offertory and consecration although at both moments bread and wine are all that remain.

In other words, she doesn't have to worry about validity or desecration of her "Mass" although her holy orders might be of some concern.