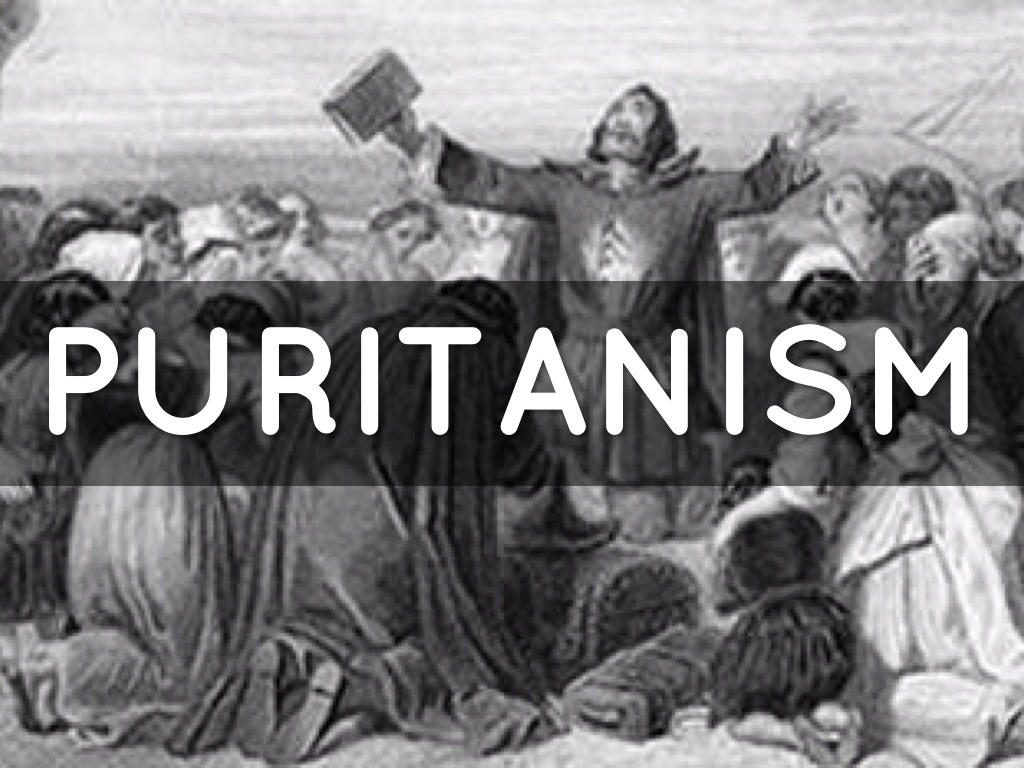 When you read neo-conservative, neo-traditionalist blogs (not mine of course, although some of these people comment here) you can see that the seeds of Protestantism/Puritanism are still germinating to this very day within Catholicism.

Protestantism was invented by disaffected Catholics (although monarchies back in the day delighted in Protestantism when Church and State were in cahoots. Monarchies in various nation-states could consolidate power and wealth independent from Rome. Today the monarchy is secularism which wants to destroy Roman Cathoicism's influence in the secular realm and any fragmentation of Catholics is a victory for the secular monarchies out there).

Thus a new or neo-Puritanism that is entering Catholicism and leading to a silent schism or is it noisy? Why did the Protestants leave the Catholic Church? Why did Protestantism then fragment into smaller sects? Why did Puritanism develop? Because there is a group of "super Christians" who can't stand Original Sin and the corruption it has wrought which affects even Divine institutions . Did God make a mistake in creating Adam and Eve in HIs own likeness. Do we need another God? You see where this Puritanism leads.

The Puritan pursuit of perfection sliced away from the true Church always leads to perdition. Why? Because of Original Sin. We simply can't get rid of its results on our own try as we may to reinvent ourselves and the Church and eventually god.
Posted by Fr. Allan J. McDonald at Tuesday, December 04, 2018

Great ... Jansenism at its finest is returning to the Church. St Alphonsus De Liguori ora pro Novus! Defense per no’s!

Julian, turn off your auto-correct. It's making you write balderdash.

All of this is a load of *** put forth by clergy who resist scrutiny into their low lying morality.

No problem to see here?

I’m sick of a bunch of sodomites and heretic’s leading Our Lord’s church. Where’s our Peter Damien or Athananius?

Our Lady please save us from this madness. Beg your son to take action now to save his church.

Protestantism was not "invented by disaffected Catholics." It evolved out of a Church that was rife with abuses and clericalism. Luther never called himself a protestant. For most of his life, he considered himself a priest/monk who disagreed with the Church.
Other reformers followed Luther into what became a nightmare of division and various doctrinally diverse sects. It was a terrible time for the Church and, on balance, I think a very negative development.