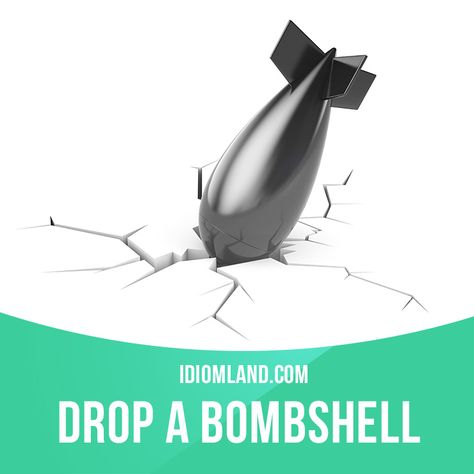 VATICAN CITY — One of the highest-ranking cardinals in the Catholic Church resigned his Vatican post unexpectedly Sept. 24, with the city-state giving no explanation for the dismissal.

In a surprise bulletin late in Rome, the Vatican said Italian Cardinal Angelo Becciu had both left his position as head of office responsible for overseeing Catholic sainthood causes and renounced "the rights connected to the cardinalate."

Read the rest there.

"CNA has also reported that in 2015 Becciu seemed to have made an attempt to disguise the loans on Vatican balance sheets by cancelling them out against the value of the property purchased in the London neighborhood of Chelsea, an accounting maneuver prohibited by new financial policies approved by Pope Francis in 2014."

"In that previous role, Becciu had been rumored to be connected to a controversial deal in which the Vatican invested in a development project in London."

It appears too that this could be related to Mr. McCarrick and a report due out on his corruptions enabled in high places, thus vindicating Archbishop Viganò:

In August 2018, Archbishop Carlo Maria Viganò stated that Becciu “knew in every detail the situation regarding Cardinal McCarrick” and his reputation for homosexual misconduct.

He should retire to a monastery to pray

He definitely twisted McCarrick and Wuerl's arm to get money from the Papal Foundation to fund his "investments". It's likely he knew about McCarrick and either turned a blind eye as long as the money came in, or used it as blackmail if the money dried up.

I went on sabbatical in Rome in late September of 2013 or a few months after Pope Benedict's resignation and Pope Francis' election. Some of the theologians teaching at the universities in Rome lamented the fact that Pope Francis was surrounding himself with questionable characters and taking their advice. And I think this has proven true in too many instances. Of course Pope Benedict didn't do so well either in that regard, but he had intellectual and academic chops that Francis doesn't, so the doctrine of the faith was never in jeopardy,

"...but he had intellectual and academic chops that Francis doesn't, so the doctrine of the faith was never in jeopardy,"

As if the doctrine of the faith depended on "intellectual and academic" chops.


Well based on your comments, you lack intellectual and academic chops

It does look that way. I would love Cardinal Pell’s take on this. When he was released from prison he was not complimentary about the Vatican or the pope, implied corruption with some cardinals and bad actors who contributed to his passion and prison sentence. You can’t make this stuff up and yes I think the mafioso is involved, it is endemic in Italic especially in the south.

In Italy...and yes this would be a good sequel the The Godfather series.

Have you seen this, Fr Allan? He's quite brazen about his behavior: