INCULTURATION AT ITS BEST! 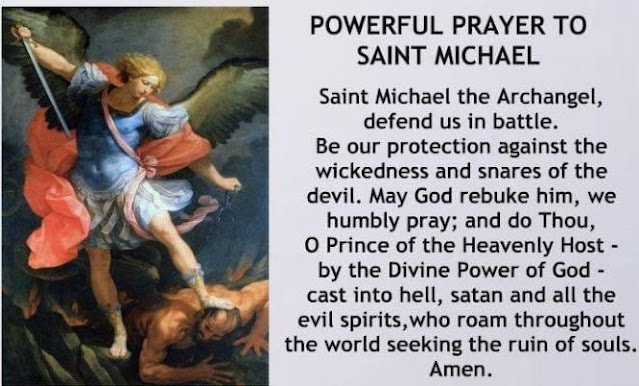 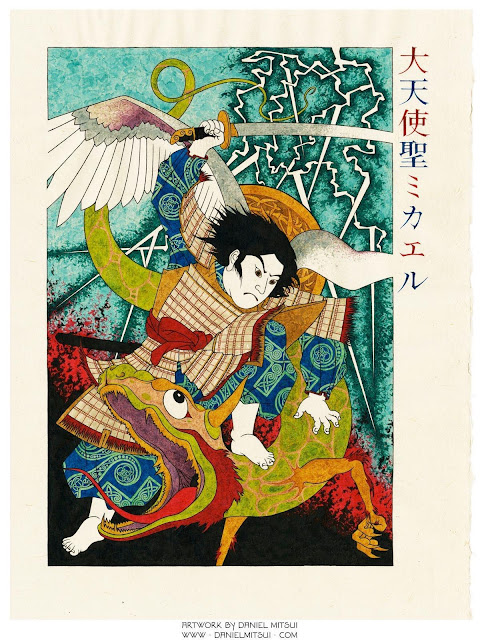 I own a glycee of the Mitsui print. It is beautiful. I also own woodblock prints by Watanabi that include a depiction of the Last Supper. I really like them very much and love the idea of someone attempting to relate those Stories from their perspective.

Romulus Augustus here, I too enjoy the perspective of Roman Catholicism in other cultures particularly Our Lady when depicted as Chinese, Korean or Japanese she is so beautiful in any culture or race! Roman Catholicism transcends all races because it is Universal, that’s why the TLM should have been retained because I could have been in Kyoto or Seoul and understood the Mass except the homily because of Latin. The destruction of the TLM has been felt ever since and now it will take decades to restore what should NEVER have been tampered with.