IF WHAT CARDINAL PELL BELIEVES IS TRUE, THEN MAFIOSO IS WRITTEN ALL OVER THIS 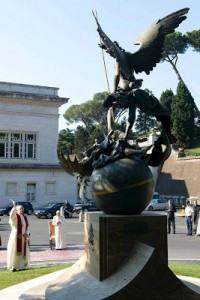 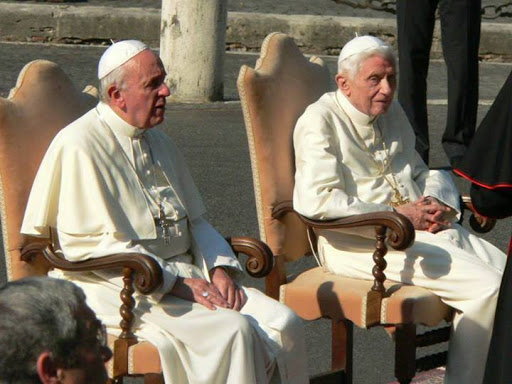 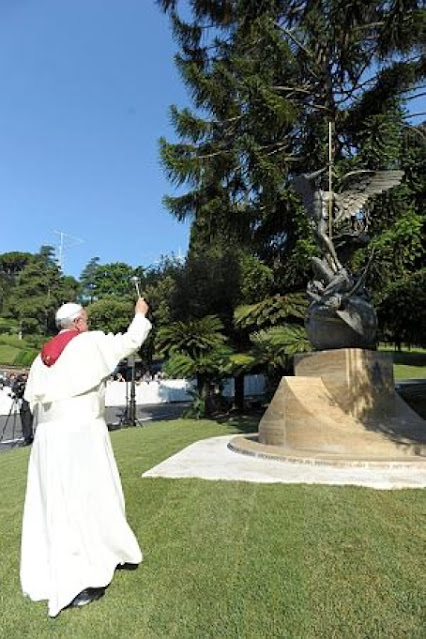 The Associated Press article below (press title for full story) reports that Cardinal Pell believes his accuser in the sex abuse trial was set up by Cardinal Becciu. Of course, in my most humble opinion, Cardinal Becciu had to have help to accomplish such a complicated task. Who might that be? It has to be the mafia who evidently has high stakes in the opaque Vatican finances.

Of course, Cardinal Pell was a bull dog trying to clean up the Vatican finances. But if the mafia is involved with the help of a cardinal and no telling who else, Pell’s job was one heck of a dangerous job as he found out.

Cardinal Pell has implied before that he was set up by someone in the Vatican. I suspect that Pope Francis not only came to the sure and certain realization that Becciu was corrupt as it concerns the finances he was overseeing, but that he was involved in Pell’s situation in Australia.

If true, perhaps Becciu should not only be defenestrated, but also decapitated and perhaps in the most public way possible.

In the meantime, recall that early in His Holiness’ pontificate, a large outdoor statue of St. Michael the Archangel was erected in the Vatican gardens and Pope Francis asked Pope Emeritus Benedict to be present for the blessing of this statue. I think that Pope Francis knew that even in the Vatican we need the intercession of St. Michael to exorcise the evil that strives to destroy the good. Perhaps this gesture early on is now bearing fruit today.

In this Feb. 27, 2019, file photo, Cardinal George Pell arrives at the County Court in Melbourne, Australia. Pell, Pope Francis' former finance minister, will soon return to the Vatican during an extraordinary economic scandal for the first time since he was cleared of child abuse allegations in Australia five months ago, a newspaper has reported, Monday, Sept. 28, 2020. (Credit: Andy Brownbill/AP.)

“Early in his pontificate...”

Yes, from early on to the present day, His Holiness has emphasizes spiritual warfare, angels vs. demons, the need for recourse to the Blessed Virgin Mary in fighting them, placing his pontificate, specifically, under the protection of Our Lady of Fatima, etc.

Despite much, and I admit there is much, I have been convinced for years that Pope Francis is going to surprise many as his pontificate winds down.

Cardinal Pell, truly a great and valiant man who makes much of the College of Cardinals look like moral midgets - many of whom are in the US

Tomorrow, 9/29 is the Feast of St Michael the Archangel when Pell returns to Rome.

Richard M. Sawicki
(It is not my habit to post anonymously.).

Cardinal Pell is only travelling to Rome to pack up his apartment, so I doubt he'll be doing much dragon-fighting. It would be nice if he bumped into his nemesis Becciu, though.

Pell wasn't the only person to suffer false imprisonment as a result of Becciu's machinations. Remember Francesca Chaouqui, who had it right when she described Becciu as "four feet of pure evil."

I don't think he's going to Rome merely to pack up his apartment and then go back to Australia.
Under Australia's draconian laws to supposedly combat the Wuhan pandemic, citizens are prohibited from leaving Australia, with few reasons for exceptions, the only one of which could apply to Cd Pell is "travelling on official government business". I.e. he is travelling to rome to perform some official duty for the Holy See, at Pope Francis' command.