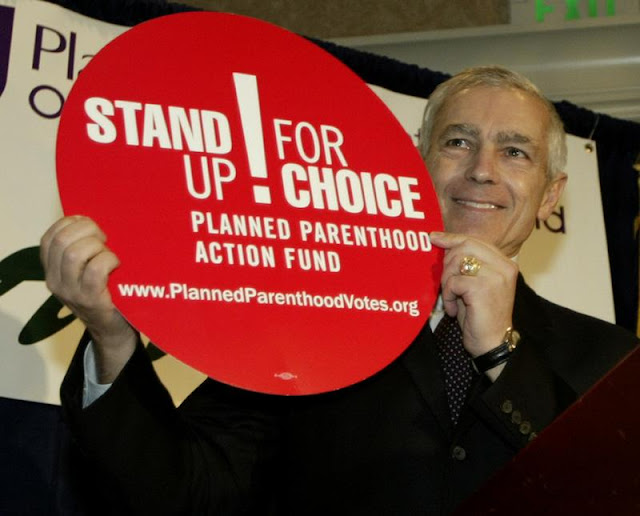 It is 6 AM as I type this post on Mother’s Day. CNN’s 6 AM news hour begins with a synopsis of a number of news stories that will be covered this hour.

One news story will be Georgia’s restrictive new abortion heartbeat bill and how outraged movie stars who live and work in Georgia are over it. Melissa Milano, a woman who thinks that mothers should have a right to murder their children at any point in a pregnancy is blackmailing Georgia lawmakers, yes, blackmailing, by threatening to have the billion dollar movie industry leave Georgia, no matter what havoc it creates for those 90,000 people who work in this industry in Georgia.
After this little synopsis, the camera goes to the news anchors and the female anchor says, GOOD MORNING AND HAPPY MOTHER’S DAY!
THE NEXT STORY IS ABOUT A FATHER WHO MURDERED HIS YOUNG DAUGHTER. RATHER THAN TOUT HIS RIGHT TO CHOOSE TO MURDER HIS YOUNG DAUGHTER, THEY FAVOR HIM BEING PROSECUTED TO THE FULLEST EXTENT OF THE LAW. THEY AREN’T PRO-CHOICE IN THIS CIRCUMSTANCE! AND NO ONE FROM THE MOVIE INDUSTRY IS THREATENING BLACKMAIL IF THE LAW ISN’T CHANGED TO ALLOW THIS FATHER TO MURDER HIS DAUGHTER.
Is there a disconnect here?
Posted by Fr. Allan J. McDonald at Sunday, May 12, 2019

It all comes down to this:

I wish I had the nerve to put this bumper sticker on my car:

"I WOULD NEVER SHOOT AN ABORTIONIST, BUT WHO AM I TO IMPOSE MY MORALITY ON SOMEONE ELSE?"

Yes, we never hear what is the "choice" involved from the other side. Life or death? I mean, not like we are choosing whether to drink Coke or Pepsi, or buy a Ford or Chevy! We also never hear that most women having abortion are not married (marriage of course does not justify abortion, but my point is that the vast majority of abortions are the result of promiscuity---plain and simple)---but of course in today's society, adults have the right to "do whatever they want". If it feels good, do it! But of course, the number of abortions would drop dramatically if people kempt to the old thing about the "marital bonds."

Adolph Hitler could have used the same marketing firm: Germans Stand Up For Choice! Just like the Jews, the infants in the womb have no say in their future. This picture is the picture of pure evil

This tells you what we are up against. Too bad so many of our bishops and priests support this evil Party: