CAN VATICAN II’S CULTURE OF RUPTURE, LOSS OF CATHOLIC IDENTITY, DISCIPLINE AND CORRECT ORIENTATION TO GOD ACCOUNT FOR THE EXACERBATION OF CORRUPT PRIESTS AND CULTURE IN THE CATHOLIC CHURCH THAT HAS LED TO THE MELTDOWN WE ARE NOW EXPERIENCING? COMMON SENSE, WHICH IS QUITE LACKING IN TODAY’S PROGRESSIVE HIERARCHY WOULD SEEM TO SAY YES, YES AND YES! 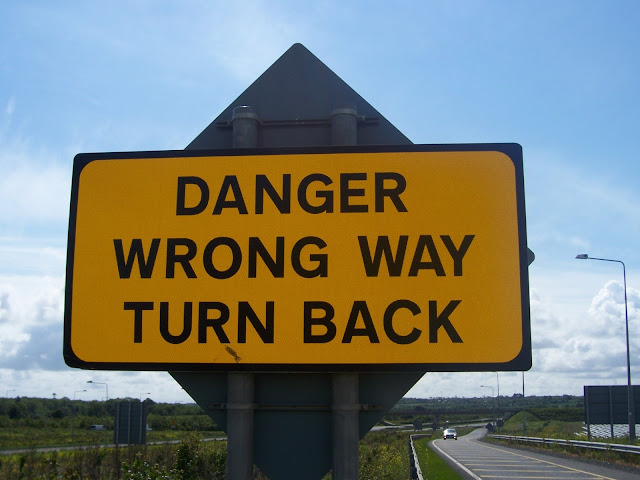 Let us focus on this one statement in the article above:

Silva believes that the crisis can be partially understood as an “absence of God” in the life of the Church: “We’ve lost our center, that must be Jesus and the Gospel. When that’s gone, what moves us?”

My comments: Just think about the liturgical chaos and resulting loss of Catholic spirituality, devotion and reverence of the post-Vatican II Church. Inculturation which is a big, big word of Vatican II places people and their cultures above Jesus Christ and His Gospel. The liturgy becomes horizontal, overly creative and about the congregation and worse yet, about the priest, his acting abilities, charismatic personality and ability to orchestrate the various horizontal ministries of the liturgy and the parish. Today’s liturgical ideologies places way too much emphasis on the congregation, one inclusivity without the call to conversion, accompaniment in a secular sense and other devastating novelties.

This creates a playground for clergy who have lost their way to manipulate all these horizontal attributes of the post-Vatican II Church for their own corrupt and narcissistic desires some benign others quite malignant.

I can compare my role in the Liturgy in comparison to the two forms that good Pope Benedict allowed. In the older form, I am nothing but a servant to God and the Liturgy the Church gives me—it isn’t about me whatsoever and it isn’t about the people behind me. It is about the Gospel and Jesus Christ!

In the new liturgy, it is the opposite. I am facing the people and it is about how well I perform, how well the other actors perform, the myriad of ministries for the laity in the new liturgy, and how well the congregation performs and I can watch it all unfold before my very eyes either to my delight or anguish especially if I see a person not performing in the way that Vatican II ideologist think they should during the liturgy.

And related to the liturgical chaos and horizontal approach is the idea that the priest, rather than acting in the truest sense of what a priest is to do, becomes a social worker, a political activist and a power monger not only in the politics of the Church, which is in and of itself corrupting and always been an issue in the Church, think Judas, but becomes a secularist politician masquerading as a priest and under its cover—where does that lead? We see it in the current meltdown. Pre-Vatican II priests, even if internally corrupt, were not give license to do what post-Vatican II priests did which has led to our current meltdown. Yes, pre-Vatican II priests who embraced the liberties of the post Vatican II priesthood are among the most notorious abusers but prior to Vatican II were kept in check by the rigorous discipline of the Church for the most part.

Isn’t this the root of the quote I use from this article about Chile above?
Posted by Fr. Allan J. McDonald at Saturday, May 18, 2019

I blame it on "clericalism." Elite clerics decided that they now knew better than all the Catholic generations past (development of doctrine, you know) and forced changes on all.

Why did they do this? Who knows? Maybe there was something to the claim that communists and freemasons infiltrated the Church. Sure seems so in Francis.