IS ARTHUR CORRUPTING THE CURRENT CROP OF CHILDREN JUST AS POPEYE DID MY GENERATION? I REPORT YOU DECIDE 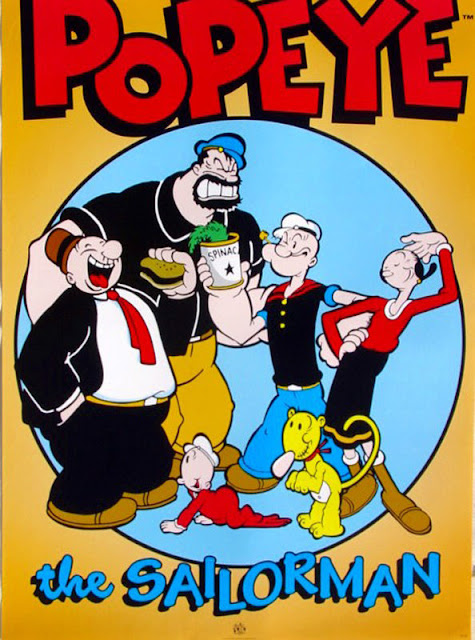 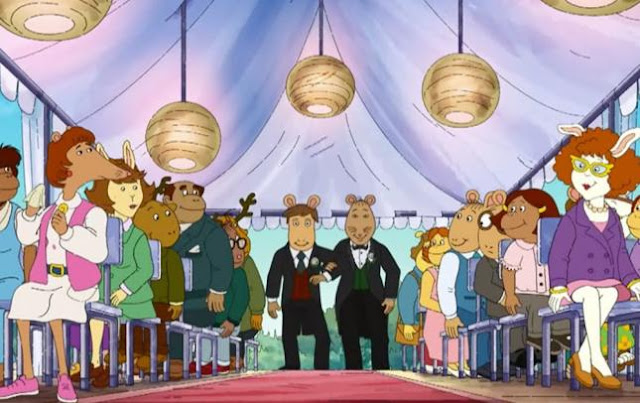 When I was growing up, my favorite cartoon was Popeye. I just loved him and Olive Oyl and Bluto. And then there was Sweetpea.

Little did I understand at the time, that Popeye and Olive Oyl, merely boyfriend and girlfriend were not married and Bluto loved Olive Oyl too and there was a rivalry between him and Popeye.

Who was the father of Olive Oyl's child??????? Was it Popeye? Bluto, who later was renamed, for some odd reason, Brutus?  Or was it some other character, like Wimpy with the hamburgers?

It never entered my mind as a child that there was something fishy, I mean, hamburgery, about Sweetpea!

And now, the children's cartoon, Arthur, had a wedding of a teacher of the kids on the show. He's a male aardvark who marries another male aardvark.

Does this lead children into a corrupt notion of marriage that aardvarks can actually get married?

More importantly, do you know the names of Olive Oyl's parents?

When I read this today, I said out loud “That’s crazy”! It’s a cartoon!! The only reason to do this is to push a liberal agenda. What significance does Arthur’s teacher even play? Geez! The world is going to hell in a hand basket.

How many teens were corrupted since 1476 by the murder and fornication highlighted in Romeo and Juliet?

Did all the boys who watched The Three Stooges collapse into physical abuse of their best friends?

Did many young men become psychopathic killers after viewing Psycho?

“In the comics, Swee'Pea is a baby found on Popeye's doorstep (actually delivered to him in a box) in a July 24, 1933 strip. Popeye adopts and raises him as his son, or, as he puts it "boy-kid". Initially, Swee'Pea's speech consisted entirely of the sound "glop". “

Nope, not the same thing. Popeyes was a character in a comic strip that morphed into its own comic strip. It then became much bigger and it’s original story line became muddled. Those Aardvarks are 100% pure political propaganda.