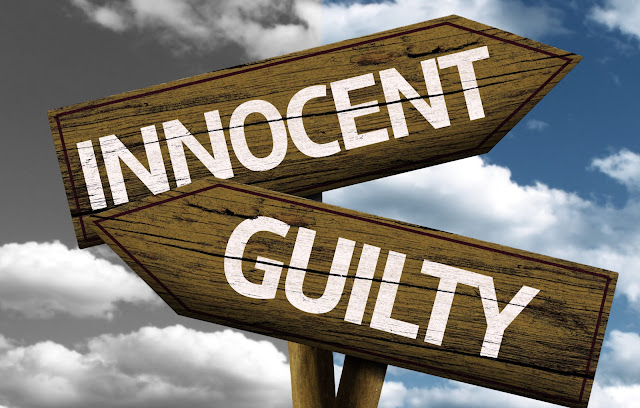 A parish in California had an overflowing congregation of parishioners and community members praying for and supporting a long-time respected pastor who recently was accused by two men who say that he molested them as children in the late 80’s and early 90’s.

Advocates for victims who come forward are outraged at those who organized the candlelight vigil and prayer service in their Catholic Church. They say it will prevent other abuse victims from coming forward.

I have to admit that I have some discomfort with this kind of a prayer vigil although I know that today priests who are accused are now presumed guilty until proven innocent.

Would it have been better simply to celebrate a prayer service or even a Mass in the pursuit of truth and commend both the priest and his accusers to God’s grace and wisdom and purifying love?

I do not think it is unreasonable for some, if not many, parishioners and community members to react in the way that they did. That said and to me, parish and public dismay should be channeled into something productive relying on the liturgical life of the Church as a guide. As for offering the Holy Sacrifice, would this really be a reason for so doing? I'm asking an honest question given my understanding (which, could be faulty) as to why mass is celebrated (and, I'm specifically focused on "pursuit of truth"). That aside and given the potential for members of the community-at-large to be present, why not offer vespers allowing people via private reflection to pray for the graces you mentioned in addition to the hoped for pursuit of truth?

We should be modeling how to get to the truth in a charitable way. If the average parishioner can’t speak to guilt or innocence then he can support fair investigation and trial. That would be invaluable to society for Catholics to do that and a worthy social justice for us to be associated far and objective trial.