IS 1970’S TOUCHY-FEELY THEOLOGY AND DOCTRINE ANY BETTER A SECOND TIME AROUND IN THE 20TEENS? NO! 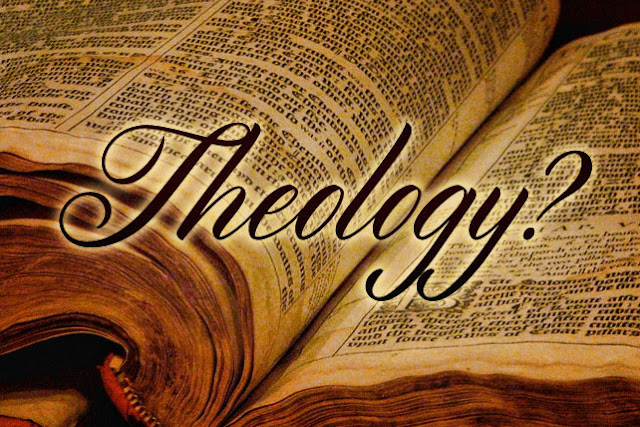 This is what “theologian” Ms, Jamie Manson thinks about Pope Francis joy ride and fatal crash on female deaconesses which is an excerpt from a Crux article:


I think it’s intriguing that a pope who has stressed the need for openness and courage, who has insisted that the church not be a relic or a museum, and who has warned the church not too be overly intellectual, to suddenly start splitting hairs about this issue,” Manson wrote.
While Francis is known for his outreach to the peripheries, to the poor and marginalized but also to other religions and confessions, Manson argues that when it comes to women in his own church “he doesn’t seem to want to take his own advice.”
“The fact is, women are severely marginalized in this church. Their gifts are not welcomed, their voices are largely silenced, they are barred from serving, leading and making decisions in their church,” she said. “Even if there were no historical precedent for women deacons, Francis should put it into effect simply because it is the just and right thing to do.”
My comments: This is classic 1970’s heterodoxy masquerading as theology. It is also anti-intellectual, touchy-Feely and manipulative.
Ms Manson can’t really do theology with deaconesses so the only reason why the pope should allow for it and eventually open priests and bishops and popes to female ordination and coronation is because “It simply it the just and right thing to do.”
This way of thinking smacks of Gnosticism. If you can’t find anything in Scripture or Tradition, than the direct line of the God of Surprises is to be found in social justice issues and fads of a particular time in culture.
It is heretical of course, but what the heck—the vertical approach of Gnosticism and its manipulation, that the Holy Spirit is blowing afresh as though He never did before, is palpable. Let’s just hold hands and sing Kumbaya! That’s theology!
Posted by Fr. Allan J. McDonald at Wednesday, May 15, 2019

Is Ms Manson a real theologian of just pretending?

These days you don't have to BE a theologian, you just have to IDENTIFY as one.

I think one of the major failures of post Vatican Disaster II Catholicism, is the loss of A common vocabulary and discarding of the "rules" for wont of a better word. Before VII, most of us knew where the Church stood on the Real Presence, marriage, human sexuality, etc. There were simple, easy to follow expressions of the Faith embodied in the corporate and spiritual works of mercy, and the Baltimore Catechism. All of that was abandoned or simply no longer taught. In its wake there has been confusion and opinion has supplanted doctrine. People generally like certainty. Perhaps that is why Catholics sometimes drift to fundamentalist religions. Within the Church, many young people, to the old lefties horror, are finding their way to the EF and the teachings that go hand in hand with the EF.

Good point, Dan. Her message is a good example of a previous thread discussion of “begging the question” because she assumes that in order for Pope Francis to meet certain criteria that he must agree that her conclusion defines those characteristics. If she is portraying herself as a theologian rather than simply a political hack confused for on, she does a disservice to theologians.

Wasn’t it “theologians” in the mid-sixties who started the wave of reform that turned into a tsunami of reform that landed us where we are today? When, oh when, will we stop listening to theologians and begin to trust the rich heritage of our Catholic Faith, beliefs and practices. Or if we can’t do that, at least just “live local”—find a good, holy local priest who can lead us in the right direction week by week.

I've become convinced that the mistake of VII (and continuing brutally under Francis) is the taking of our "eyes" off of God and Heaven, and turning them to man and this world.

We screwed up badly.

The Church unfortunately appears to have placed its focus on social welfare rather than worshiping Our Lord. Ironically, the Church had a far greater social welfare reach prior to the Council before the mass exodus of nuns and religious who performed that necessary work.

"“The fact is, women are severely marginalized in this church. Their gifts are not welcomed, their voices are largely silenced, they are barred from serving, leading and making decisions in their church,” she said."

I guess this person never heard of the Blessed Mother or St. Catherine of Siena, Doctor of the Church. Wake me up if Islam accords women this sort of dignity.