BOMBSHELL: BUT WE ALREADY KNEW THAT ARCHBISHOP VIGANO WAS TELLING THE TRUTH, THE OTHERS? NOT SO MUCH! 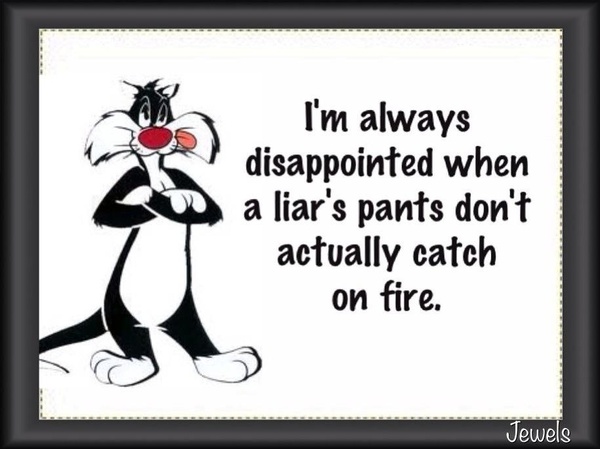 ROME - Correspondence obtained by Crux from an ex-aide to Theodore McCarrick, the former cardinal laicized over charges of sexual misconduct and abuse, confirms that restrictions on McCarrick were imposed by the Vatican in 2008. McCarrick also claims that Cardinal Donald Wuerl, then the Archbishop of Washington, was aware of them and involved in conversations about their implementation.