SOME WORDS OF WISDOM FROM A 93 YEAR OLD FORMER PARISHIONER 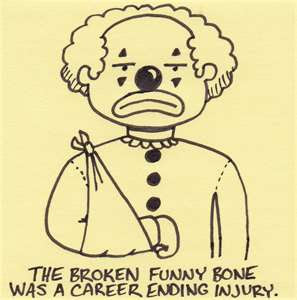 Mrs. Rita Harris formerly of Macon and Saint Joseph but now living in Portland, Oregon writes me a letter almost every month. I just received her Christmas letter. She says her neighbor John just celebrated his 100th birthday and as she is in close proximity to him she hopes "that it's not contagious!"

1. He who laughs last thinks slowest.

2. A clear conscience is usually the sign of a bad memory.

3. Everyone has a photographic memory; some just don't have any film. 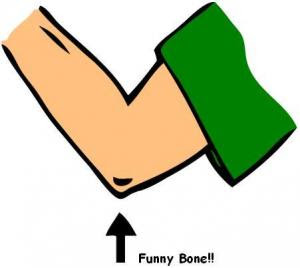